Mail Today|August 04, 2020
We're offering this story for free to read so that you can stay updated on the COVID-19 outbreak 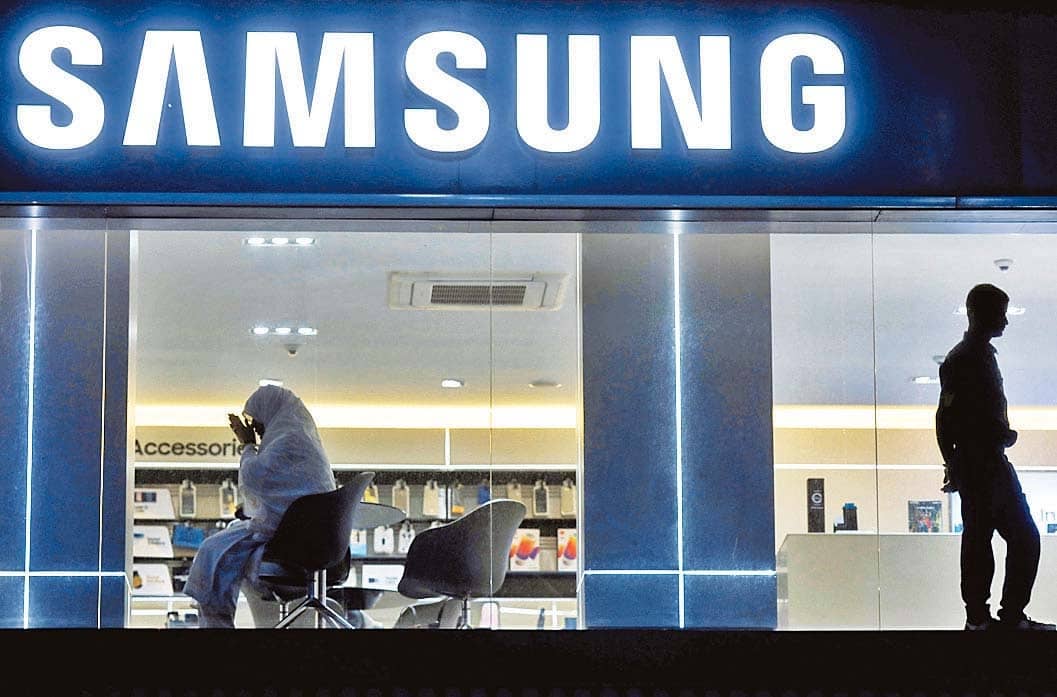 Samsung Electronics Co Ltd is forging a comeback in India’s smartphone market with a new range of budget devices and a ramped-up online presence, aiming to recoup ground ceded to Chinese rivals such as Xiaomi Corp.

Samsung, the only major non-Chinese player in the country, has already begun to gain ground, and a surge in antiChina sentiment in India following a border clash in June is expected to provide a fresh boost.

Samsung jumped to the No. 2 spot with 26% market share in the second quarter behind Xiaomi’s 29%, according to tech researcher Counterpoint, as the South Korean company’s diverse and in-house supply chain helped it avoid product delays suffered by rivals during coronavirus lockdowns.

It was in third position with a 16% share in the previous quarter.

Once the unrivalled leader in the world’s second-biggest smartphone market, Samsung has over the past three years lost Indian customers to Chinese brands, whose devices are perceived as better value.

But India still accounts for some $7.5 billion in annual retail smartphone revenues for Samsung, according to Counterpoint, making it the company’s biggest market outside the United States.