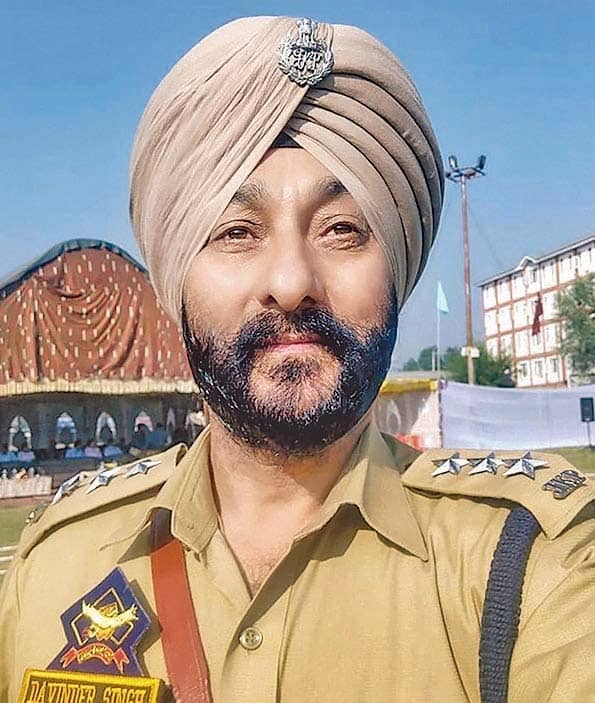 Two most wanted Hizb terrorists caught travelling in a car with Davinder Singh had plans to carry out blasts in Delhi, Chandigarh and Jammu to ‘avenge Art 370 move’

WHEN the police arrested two most wanted Hizbul Mujahideen men and (now suspended) J&K Police DSP Davinder Singh from an i-10 car in Kulgam on Saturday afternoon, at least three cities were saved from potential terror attacks.

The three were on Srinagar-Jammu Highway, heading to the National Capital, and were to be joined by more terrorists to carry out bombings, top sources claimed, citing initial interrogation details.

They were planning to target crowded places and the Republic Day parade in Delhi, the sources alleged. They had also planned strikes in Chandigarh and Jammu to avenge the Centre’s Article 370 move and the Balakot airstrike, they claimed.

Singh, 57, was also to make arrangements for the terrorists' stay in Chandigarh and Delhi, sources alleged.

While the arrests have triggered a political firestorm, security agencies are reported to be questioning Singh, who was posted with the strategic anti-hijacking team at Srinagar airport, to find out his alleged links also with Khalistani terror groups. 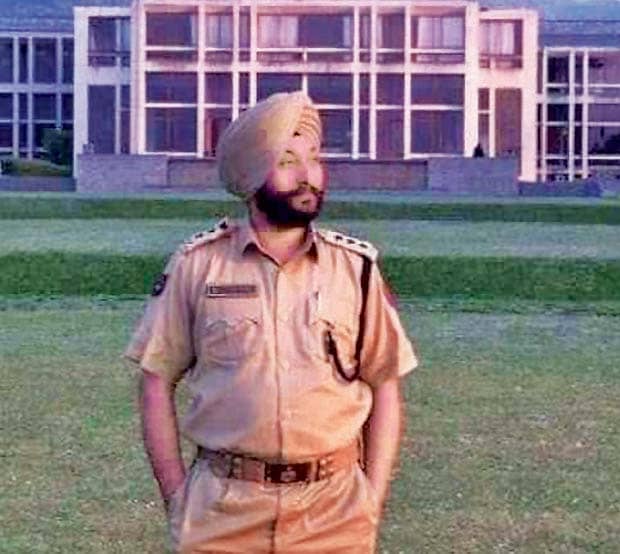