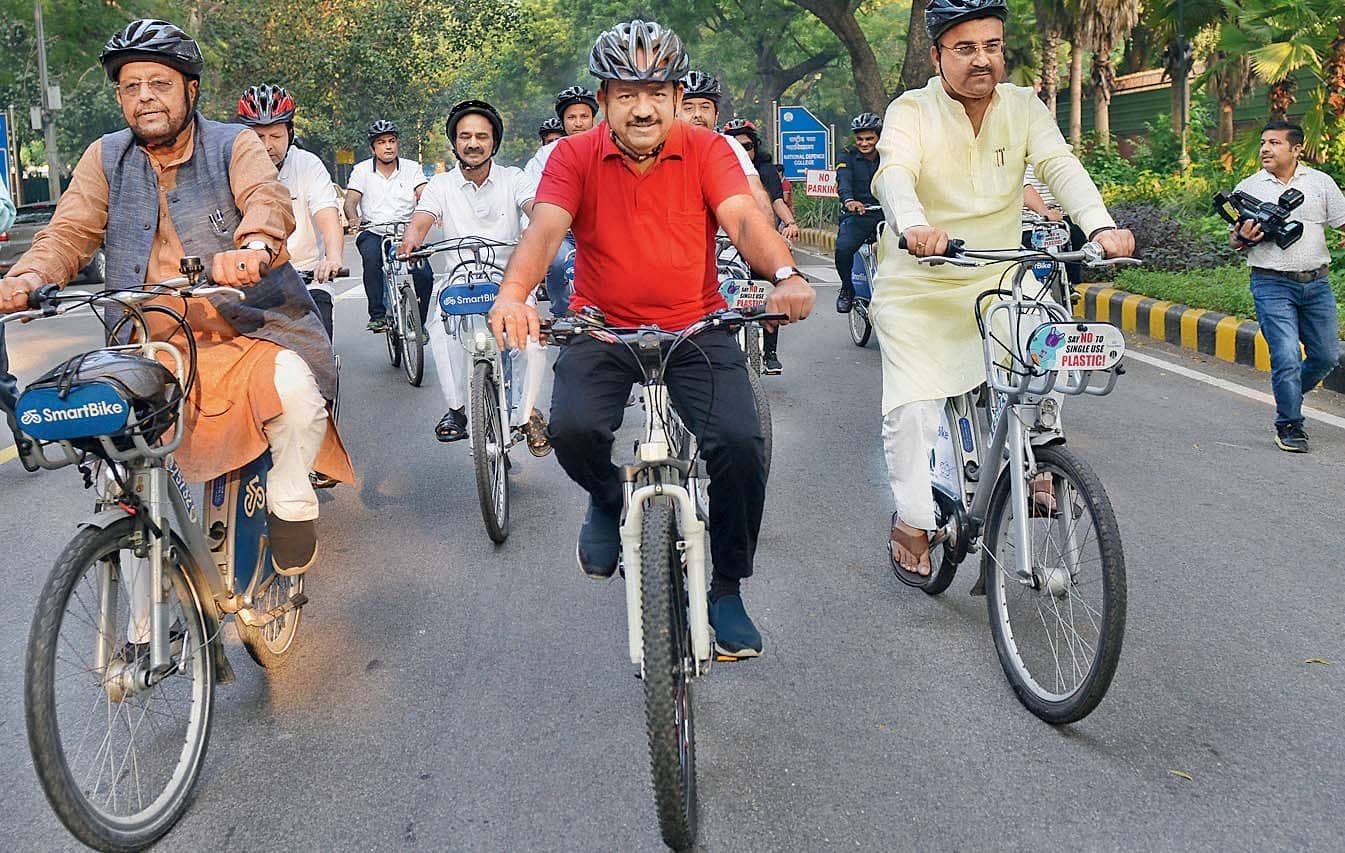 THE MODI 2.0 government has set itself a goal to make India a $5 trillion-sized economy by 2024. This is no mean task, as the economy needs to grow in the range of 8 per cent to 9 per cent every year from now on — a seemingly herculean climb given the present growth figures.

Here, I make four propositions that are important to keep in mind on the road to becoming a $5 trillion economy.

Firstly, the Indian growth story will be an organic, consumption-led narrative spurred by the service sector. This should not be tampered with. Services have contributed more than 60 per cent of India’s GDP, but employ just 25 per cent of our labour force.

Meanwhile, agriculture, which employs 53 per cent of our labour force, barely contributes 15.4 per cent of the GDP. Manufacturing contributes 23 per cent of the GDP and employs 22 per cent of the labour force. Services can also develop around manufacturing and productive agriculture. Traditional development theory talks of movement of labour and growth forces from the primary (agriculture) to the secondary (manufacturing) sector. However, the Indian economy is a clear exception as labour and growth drivers shifted directly to services from the primary sector, owing to lack of secondary sector growth and the globalised nature of the service provisions.