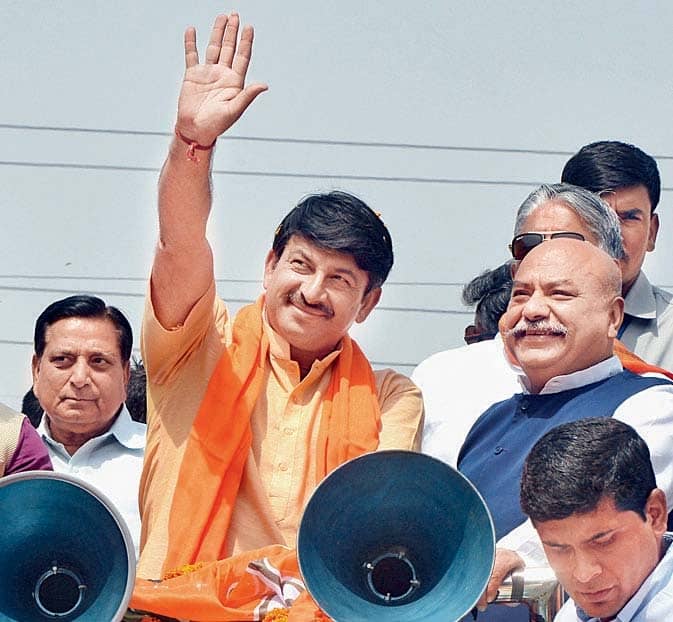 Migrants from UP, Bihar can swing results in 25 of all 70 seats

Mishra, a former vice-president of Delhi Youth Congress, assumes significance as someone who might inherit his father and veteran Congress leader, Mahabal Mishra’s political clout among Purvanchalis — a collective term used for people from the easternmost part of Uttar Pradesh and the western end of Bihar now settled in the Capital. They comprise 33 percent of the total 1.46 crore voters across 70 Assembly constituencies of Delhi.

“I belong to Bihar, but studied in Delhi and have continuously seen how people from UP, Bihar and other states had to struggle to get medical treatment and other facilities in Delhi. They had to live in pathetic conditions in unauthorized colonies. It is only because of AAP that they started living a life of dignity,” Mishra said after joining AAP.