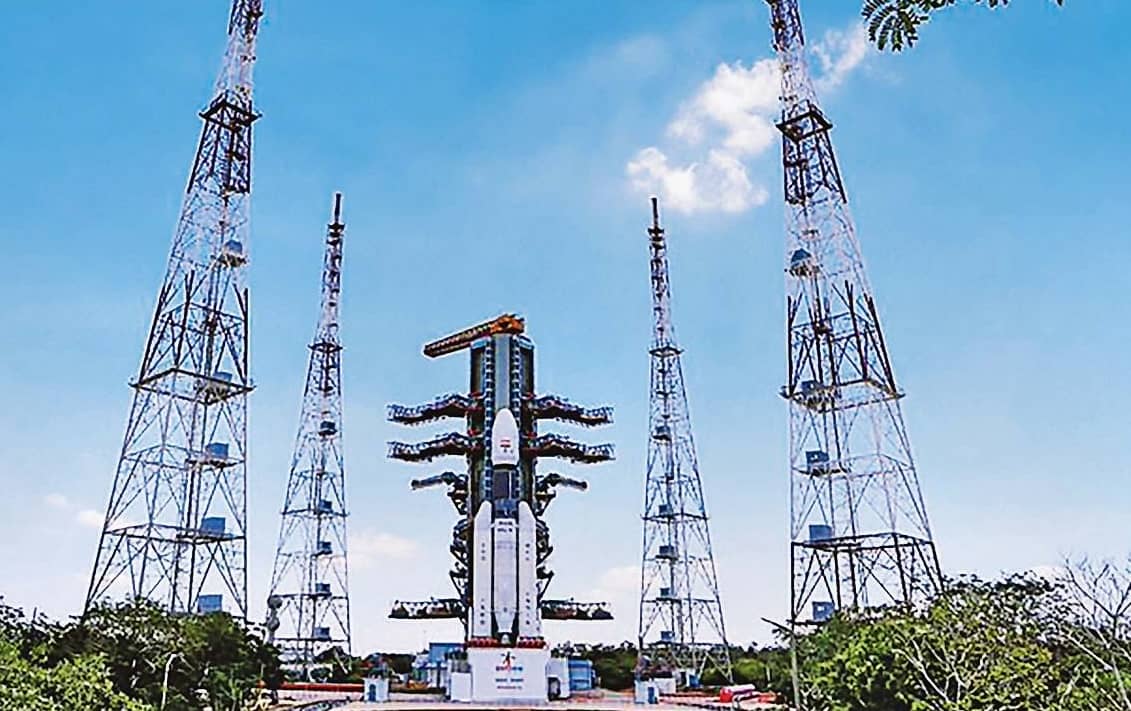 “In the morning we had special abhishekam for the blessings of Chandran so that communication link can be established with Vikram,” V. Kannan, Manager at the Sri Kailasanathar Temple or Chandranaar Temple said. He said it was unfortunate that Vikram had some problems.

According to him, Monday is a special day for Chandran God. Chandran is also known as ‘Thingal’ in Tamil and Monday in Tamil is ‘Thingal’.

Early on September 7, Vikram while on its descent to soft land on the lunar's south polar region apparently lost control and crash landed on the lunar surface snapping communication links.