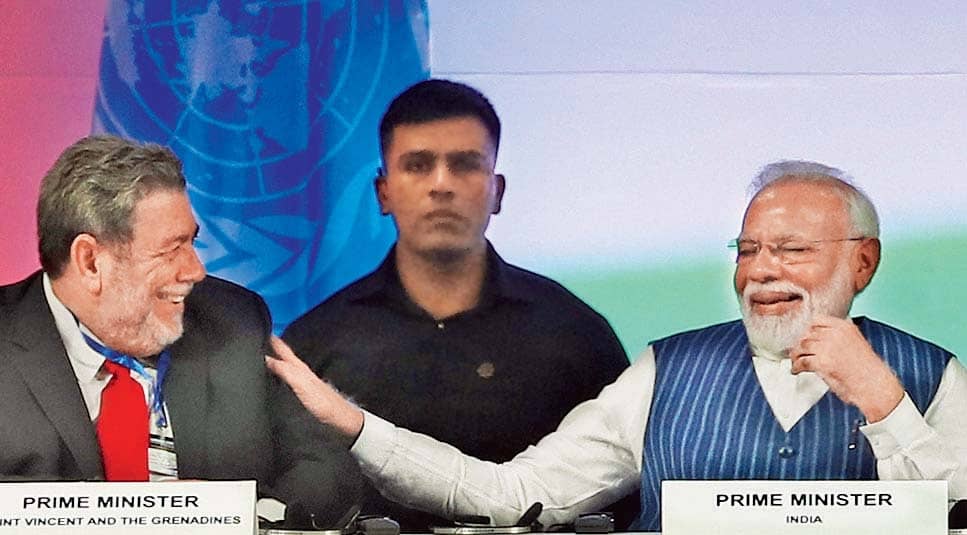 Days before the UN convention commenced, Environment Minister Prakash Javadekar had announced that India was aiming to restore 50 lakh hectare of its degraded land by 2030.

Speaking at the high level segment at the 14th session of the Conference of Parties (COP) to the United Nations Convention to Combat Desertification (UNCCD), PM Modi said between 2015 and 2017, India’s tree and forest cover increased by 0.8 million hectares.