Pleas For Ownership Rights From Dec 16 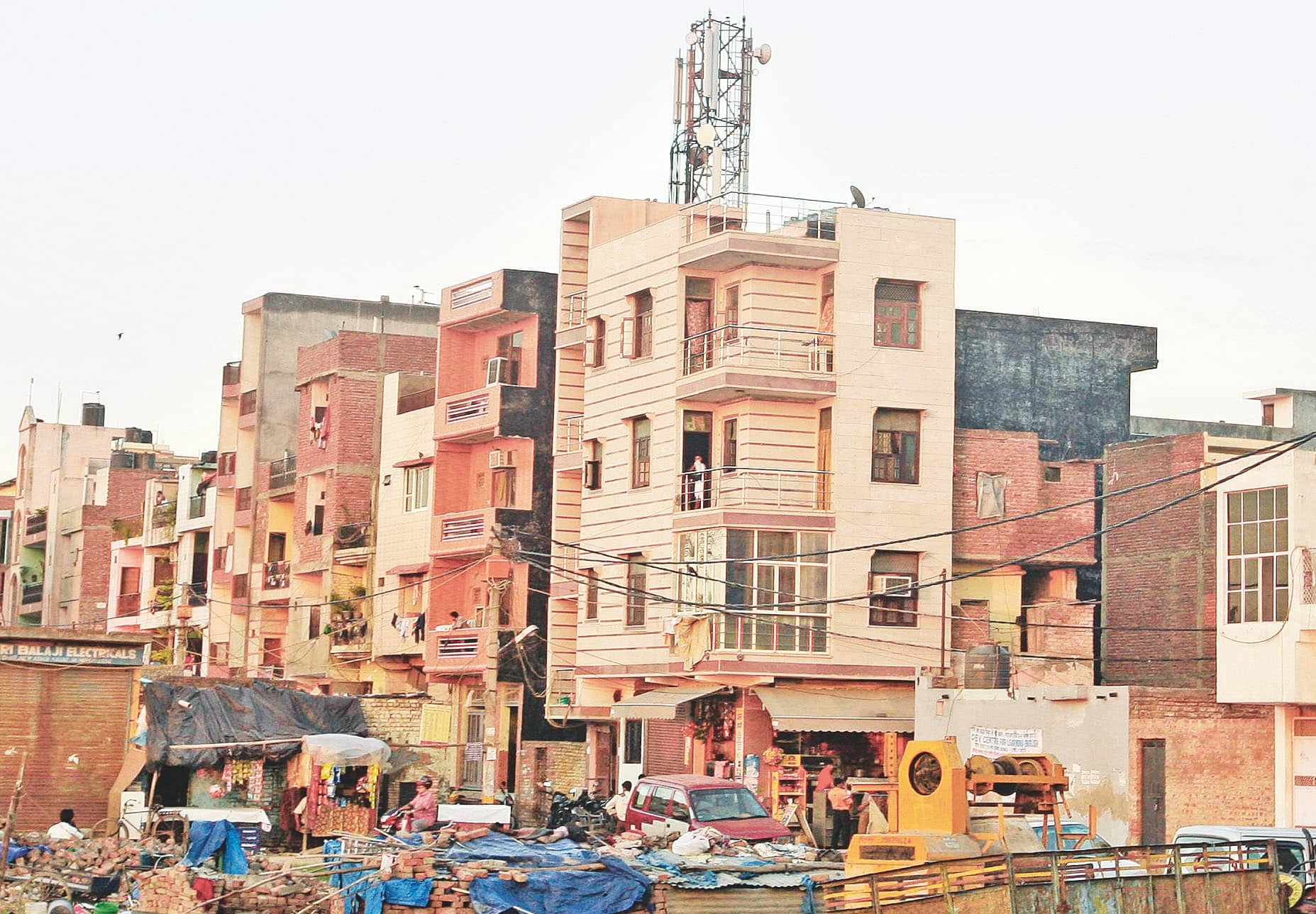 Residents of unauthorised colonies in the National Capital will be able to apply for ownership rights starting December 16, the Union Housing and Urban Affairs Minister, Hardeep Singh Puri, said on Saturday.

The applicants will get the ownership certificate within 180 days from the date of application, the minister said at the launch of a portal which will “define and delineate” the boundaries of 1,731 unauthorised colonies here using satellite imagery.

The Union Cabinet had on Wednesday approved a Bill which provides a legal framework to grant ownership rights to the people living in unauthorised colonies in the city, a move that will benefit 40 to 50 lakh people.