People Back In Streets As Curbs Eased In Europe 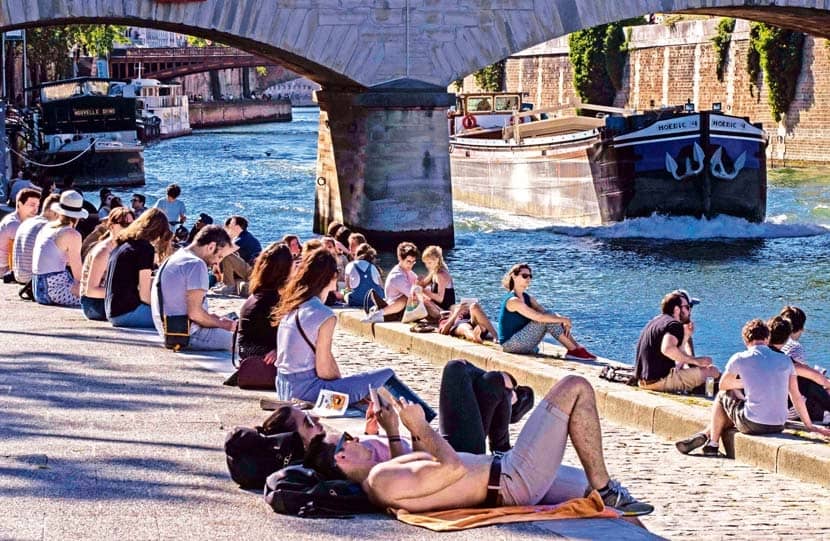 Several European countries including France and Britain on Thursday moved to further lift crippling coronavirus lockdown measures, but fresh restrictions in parts of Asia signalled the crisis is far from over.

As much of the world grapples to find the path forward, with the deadly virus still spreading in some places and a vaccine at best a distant reality, Europe is slowly emerging from isolation.

France is set to reopen its bars, restaurants, and museums next week — when Britain will send some children back to school and shops throw open their doors. On the sporting front, the English Premier League and Italy's Serie A unveiled plans to resume play in mid-June. Freedom will be the rule and restriction the exception, French PM Edouard Philippe said.

But of course, there was sombre news as well. The death toll mounted to more than 357,000 around the world. More than 5.7 million have been confirmed as infected since the virus emerged in China late last year.