On An Introspective Trajectory 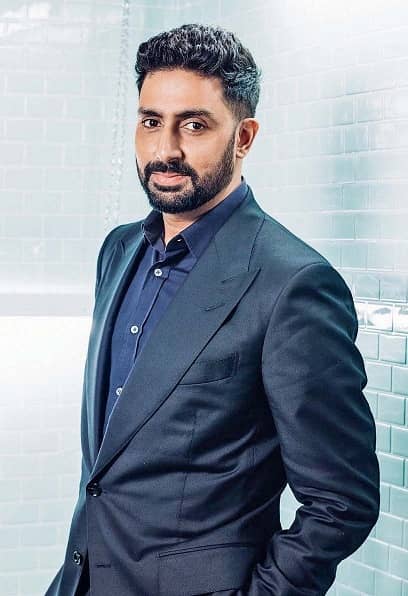 Abhishek Bachchan like most actors is accustomed to having people make assessments about him. Only he has borne some of the most harshest. In a recent YouTube interview to a popular journalist, Bachchan mentioned some of them: how he didn’t have the “hunger” and was too comfortable, and more inclined towards sports than acting.

How did it feel on hearing such critique? “Anybody who says it doesn’t matter to them or isn’t hurt is lying,” said Bachchan during the promotions of his OTT debut, Breathe: Into the Shadows. “You aren’t superhuman to be able to shut it out.” He’s bothered, yes, but not overly bitter. “Am I going to hold it against people? No. Everybody is entitled to their opinion.”