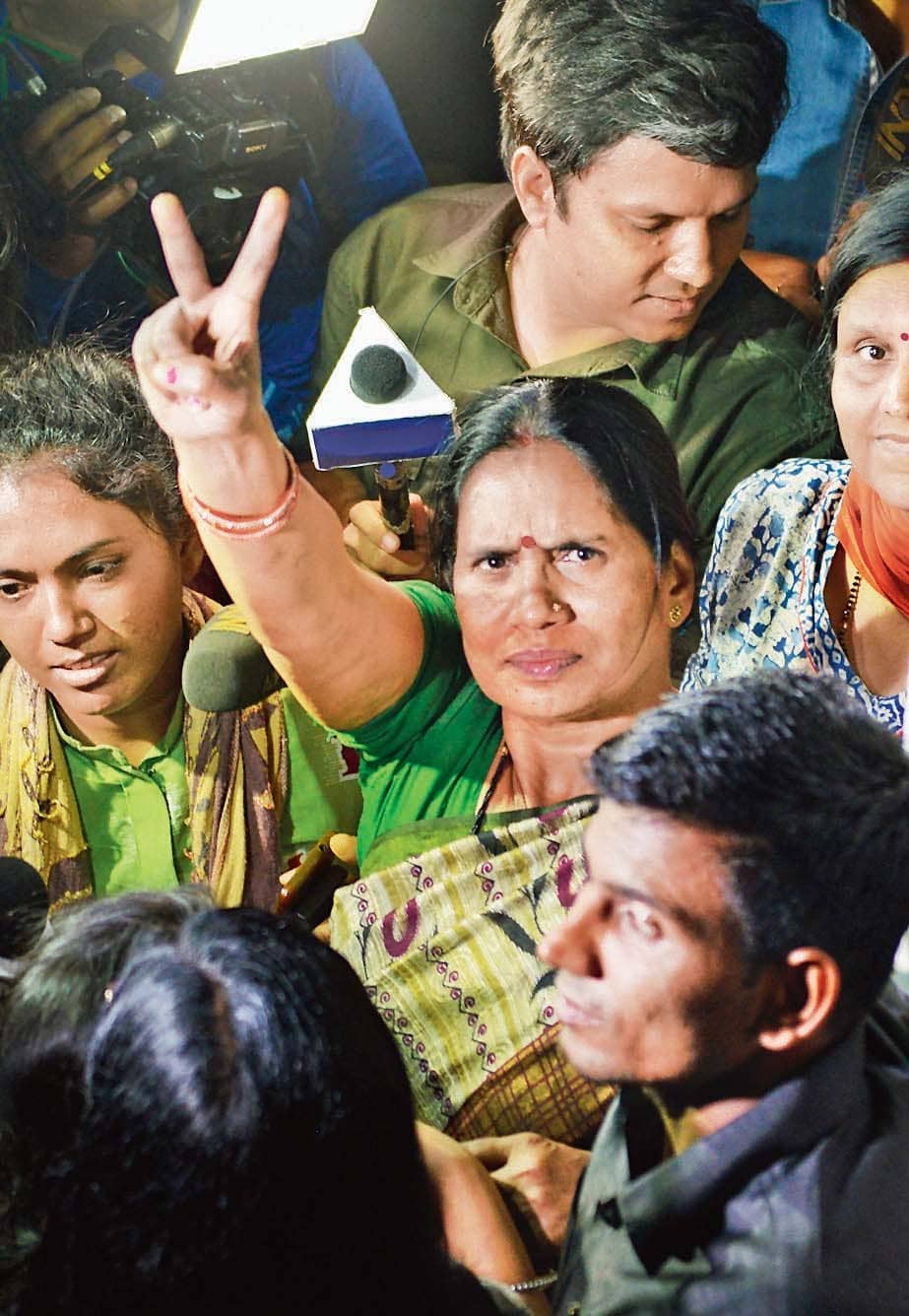 Delhi Gangrape Convicts Hang - All four could not sleep, two refused last meal, one sought mercy while being taken to gallows, none expressed any last wish

All four convicts in the Nirbhaya gangrape and murder case were hanged in Tihar’s jail number 3 at 5.30 am on Friday, delivering hard-won justice to her family and closure to an outraged nation.

The execution came seven and a half years after the horrific crime that shook the world with details of its barbarity and led to tougher anti-rape laws in India.

Some constables, warders and prison armed guards were also present. No relatives of the convicts were allowed to witness the execution.

But this was only after the Supreme Court held an extraordinary hearing that continued till 3.30 am and dismissed the convicts’ petition. The Delhi High Court had done the same in its midnight order.

Here’s an inside story of the last hours of the four convicts.

The four were asked if they wanted anything specific to eat before being hanged. Mukesh and Vinay had roti, sabzi, dal and rice, while Pawan and Akshay refused to have their last meal.