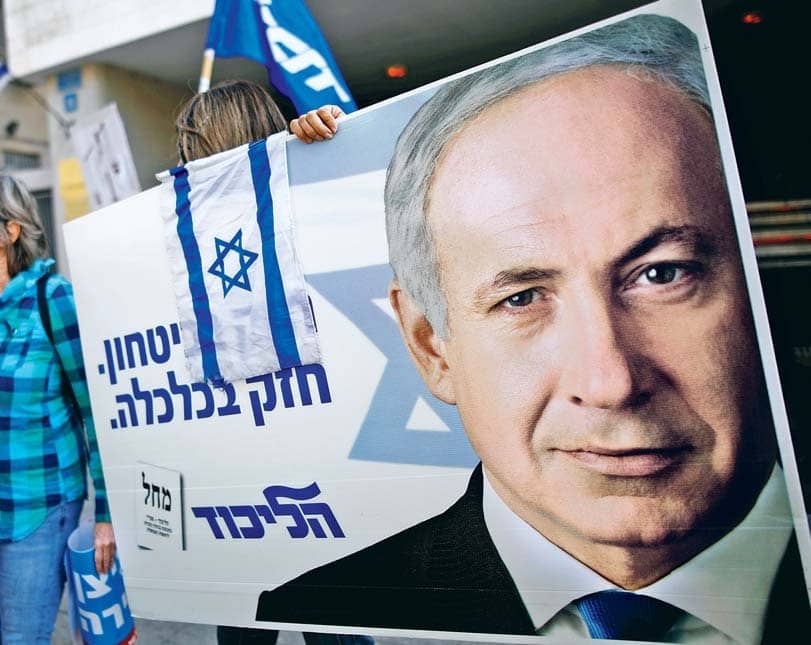 Prime Minister Benjamin Netanyahu’s indictment is expected to sharpen the battle lines in Israel’s deadlocked political system and could test the loyalty of his right-wing allies, Israeli commentators said on Friday.

The serious corruption charges announced on Thursday appear to have dashed already slim hopes for a unity government following September polls, paving the way for an unprecedented repeat vote in March, which will be the third in less than a year.