Is Delhi's Worst Not Over Yet? 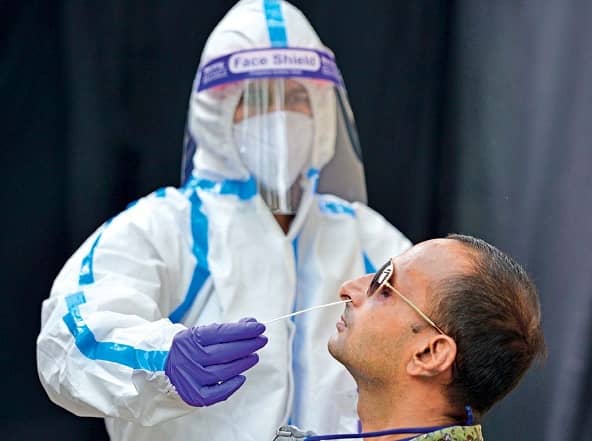 Data being used to declare a victory against corona is not ‘good enough’, thanks to Delhi’s ‘muddled’ disclosures on testing

OVER THE last few days, many have begun to declare that Delhi has achieved a victory against Covid19, with testing massively expanded and new cases stabilising. While it might well be true that Delhi is past the worst, or reaching the end of the worst, data being used to declare a victory is not good enough, thanks to Delhi’s muddled disclosures on testing.

Since the middle of June, it would appear that Delhi has substantially ramped up testing. After being criticised for not significantly improving testing during the crucial weeks of May and early June, Delhi went from around 8,000 tests per day to around 13,000 tests per day, almost overnight. Between July 2 and July 5, the Capital apparently tested over 20,000 people per day. Till July 6, Delhi tested over 6.5 lakh people.