Inside Meme Factories Of Rival Parties 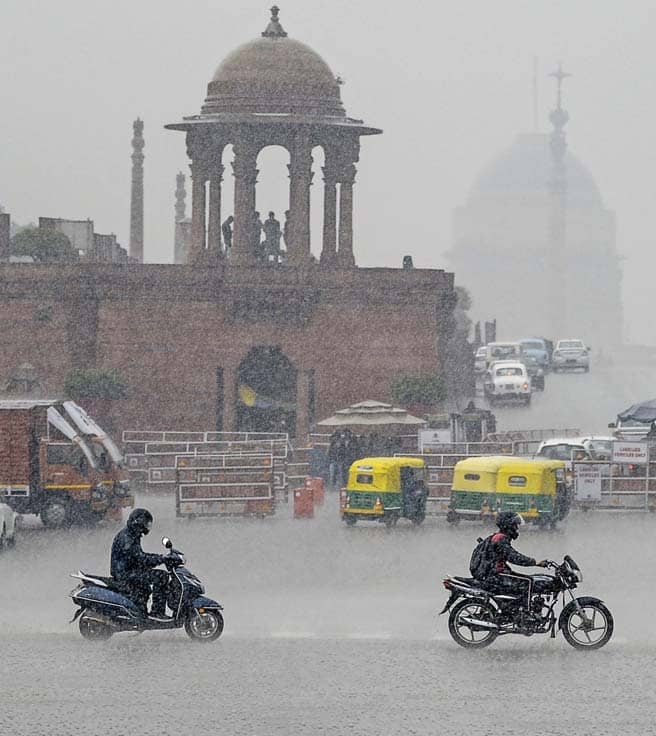 Battle for Delhi rages not on streets but on social media as AAP, BJP, Cong unleash a digital tsunami targeting youth voters

Gambhir took no time hitting back with his own meme – ‘Real Civil War. Not a fake manufactured one.’ It showed Delhi Chief Minister Arvind Kejriwal as the central character with pictures of four of his former colleagues – Prashant Bhushan, Yogendra Yadav, Kumar Vishwas and Shazia Ilmi – around him.

The social media slugfest being played out on Twitter, Facebook and Instagram — with the ostensible objective of wooing Delhi’s more than 3.1 million voters aged between 18 years and 30 years — is the new virtual warfare that is exploding with the Assembly elections just three weeks away. The choice of arsenal in the latest round of exchanges is live videos on Facebook and Instagram, apart from, of course, scorching memes.

GET A HANDLE ON THIS

Each of the three leading parties in Delhi has deployed a dedicated team of content creators whose sole aim is to conquer mind space on cyberspace, 24 by 7.