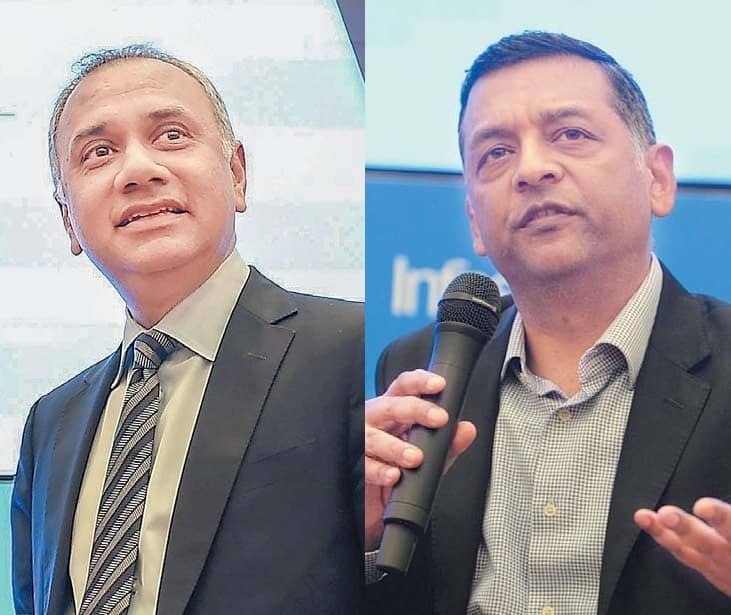 An anonymous employee group, named as 'Ethical Employees', in a complaint to the board of Infosys Limited and the US Securities and Exchange Commission (SEC), has written an explosive letter, accusing the domestic software services giant of indulging in 'unethical' practices to show higher profit and revenue.

The group has also accused company Chief Executive Officer Salil Parekh of bypassing reviews and approvals to get bigger deals. These employees, in the letter dated 22 September 2019, claim they have voice recordings of the CEO and the CFO to prove their case.

The whistleblower group claims the company asked them not to "fully recognise costs like visa costs" to show more profit. It added that when the auditor pointed it out, the issue was postponed by the company. "This quarter there is a lot of pressure to not recognise reversals of $50 million of upfront payment in FDP contract, which is against accounting practice," the group alleged.