How Delhi Will Open Up Amid Corona Surge 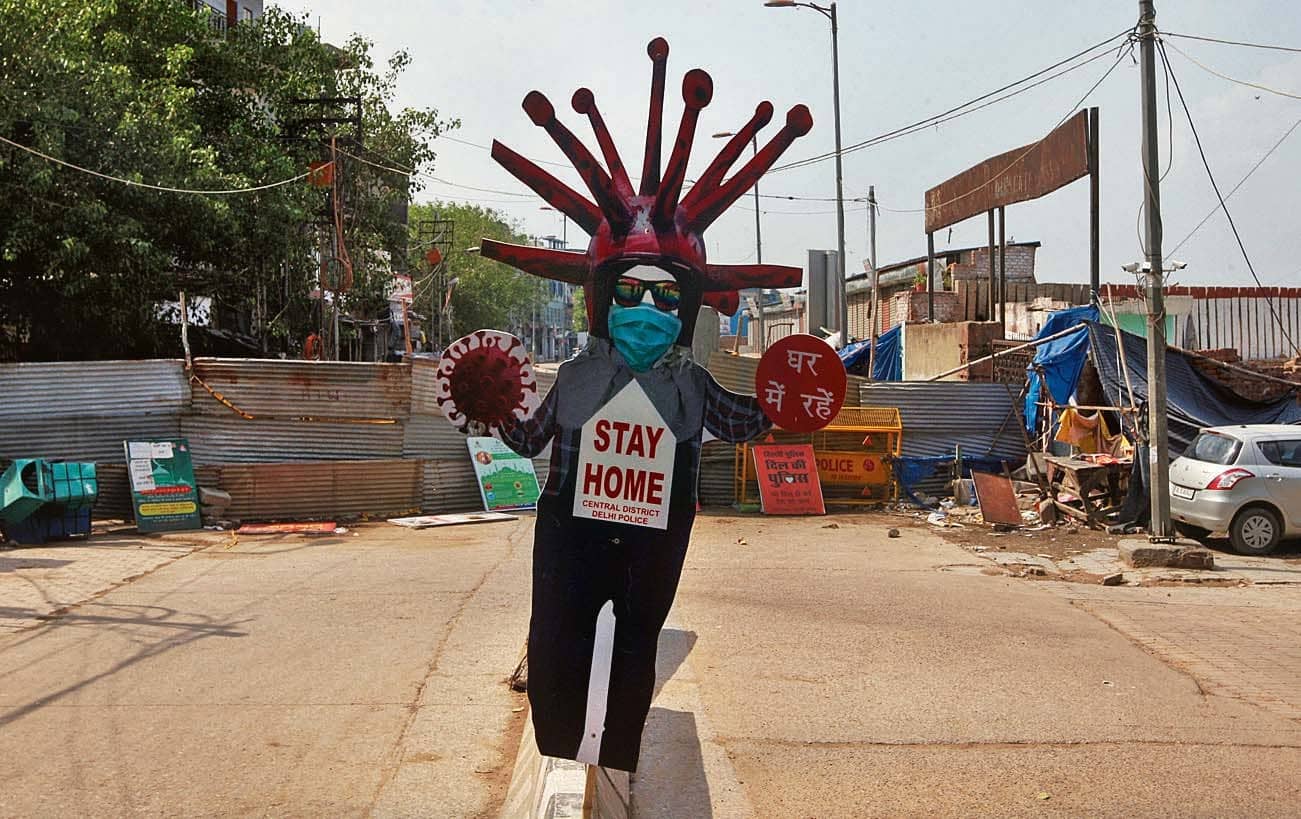 Restaurants may restart with limited guests from June 8. Odd-even formula possible for shops in malls, religious sites. Blueprint is being readied to resume schools from July. Metro ops likely but later, cinemas & gyms shut for now

A day before the Centre released details of a threephase plan aimed at lifting more restrictions, Delhi Chief Minister Arvind Kejriwal said, “Lockdown cannot be imposed permanently.” He was reiterating his stand on the need to revive economic activities.

Curbs to continue in containment zones

While the National Capital saw relaxations in some sectors on May 18, many more are likely now, government sources said on Sunday.

From June 8, the city may see reopening of neighbourhood religious places with small gatherings, shops in malls on odd-even basis, besides restaurants and hotels with limited customers.

Following social distancing norms would, of course, be mandatory. Delhi government sources also said that religious places that witness large gatherings may remain shut. These include Jama Masjid, Akshardham Temple and Gurudwara Bangla Sahib. Not more than 10 people may be allowed at a neighbourhood shrine, they said.

Barber shops and saloons may also be re-opened, but only those which are on upper floors of buildings. The Kejriwal government, however, is not yet in favour of opening cinema halls and gyms yet, while it has suggested reopening of Metro in a limited way.

Restaurant owners had a sigh of relief when the government allowed the take-away option 10 days ago and they hope their full operations will resume soon. “We have been in losses. The government should allow us to operate,” said the owner of a restaurant near South Delhi’s Garden of Five Senses.