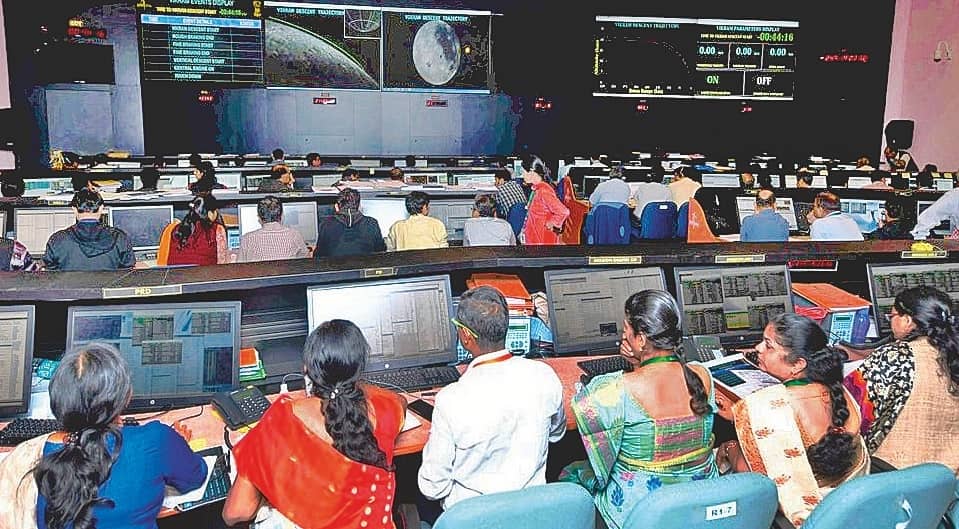 Clicks a thermal image of lander, efforts are on to establish contact

In ITS journey to find out what went wrong with the Lander at an altitude of 2.1kms from the lunar surface, ISRO has been able to find the location of the Vikram Lander. This they accomplished with the help of the Orbiter that used one of its payload to click a thermal image of the Lander on the surface of the Moon.

ISRO Chief K Sivan said on Sunday, “We have found the location of the Vikram Lander on the lunar surface and the Orbiter has clicked a thermal image of Lander. But there is no communication yet. We are trying to have contact. It will be communicated soon.” Sivan said the Lander may have hardlanded on the Moon.

The image of the lander rover ‘Pragyan’ housed inside it was captured by on-board camera of Chandrayaan 2 Orbiter, which is healthy, safe and functioning normally in the intended orbit around the Moon.