Greatest Of All Time 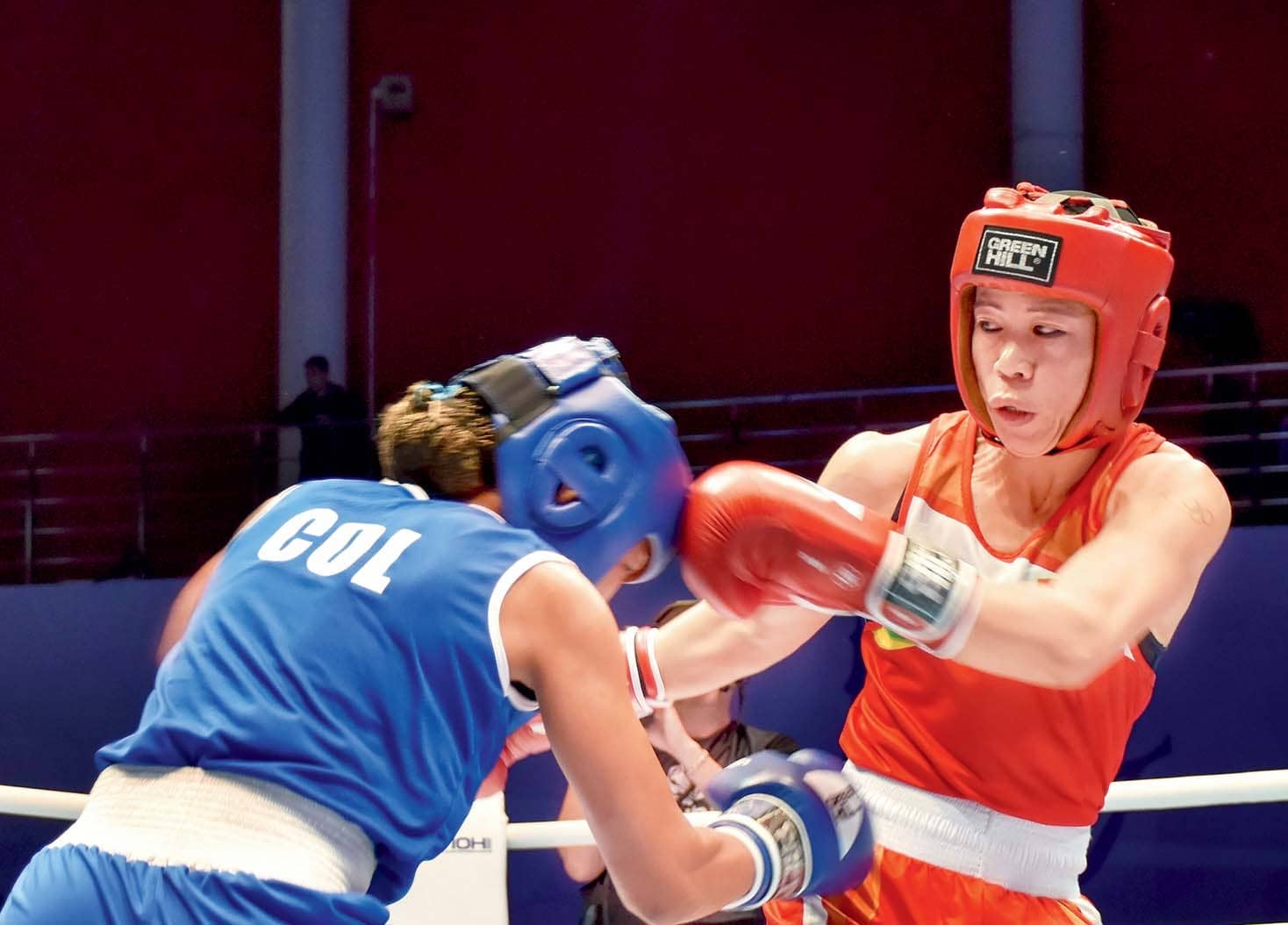 Six time world champion Mary Kom (51kg) led four Indian boxers into the semifinals as India is now assured of four medals from the AIBA Women’s World Championships after a strong show by the Indian contingent on Thursday. After the London Olympic bronze medallist confirmed her eighth medal from the World Championships, that made her surpass her own record, debutant Manju Rani stole the show by upstaging the top seed in 48kg. Later in the day, Assam girls, Jamuna Boro (54kg) and Lovlina Borgohain (69kg) also won their respective quarter-finals to be assured of medals.