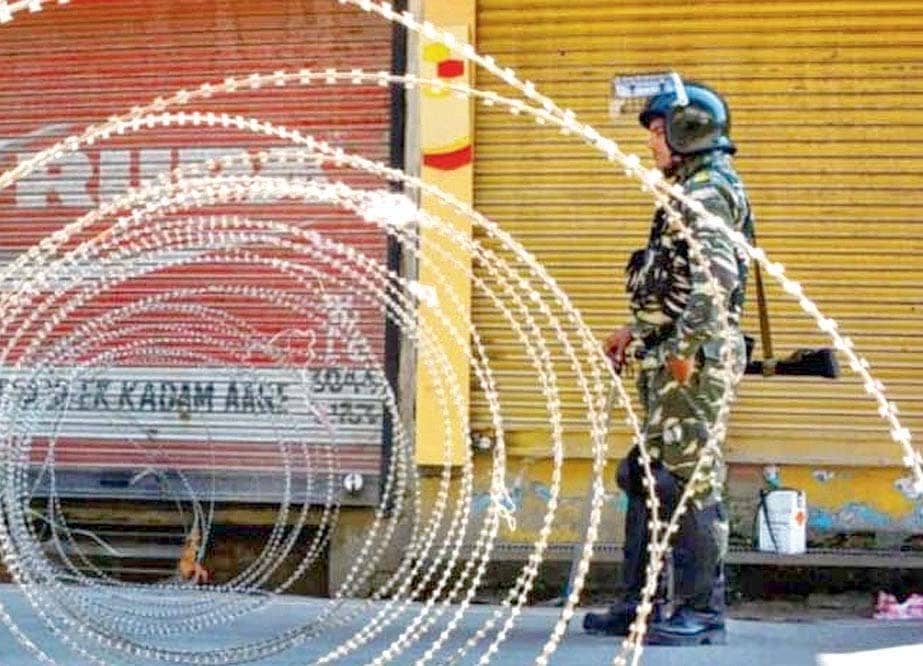 The Jammu and Kashmir government on Thursday decided to release three mid-rung politicians who were under detention since August 5, when the Central announced the abrogation of Article 370 and divided the state into two Union Territories.

The three included Yawar Mir, Noor Mohammed and Shoiab Lone. As per reports, these leaders were released after they signed bonds that they will not indulge in any activity that could lead to law and order problems.