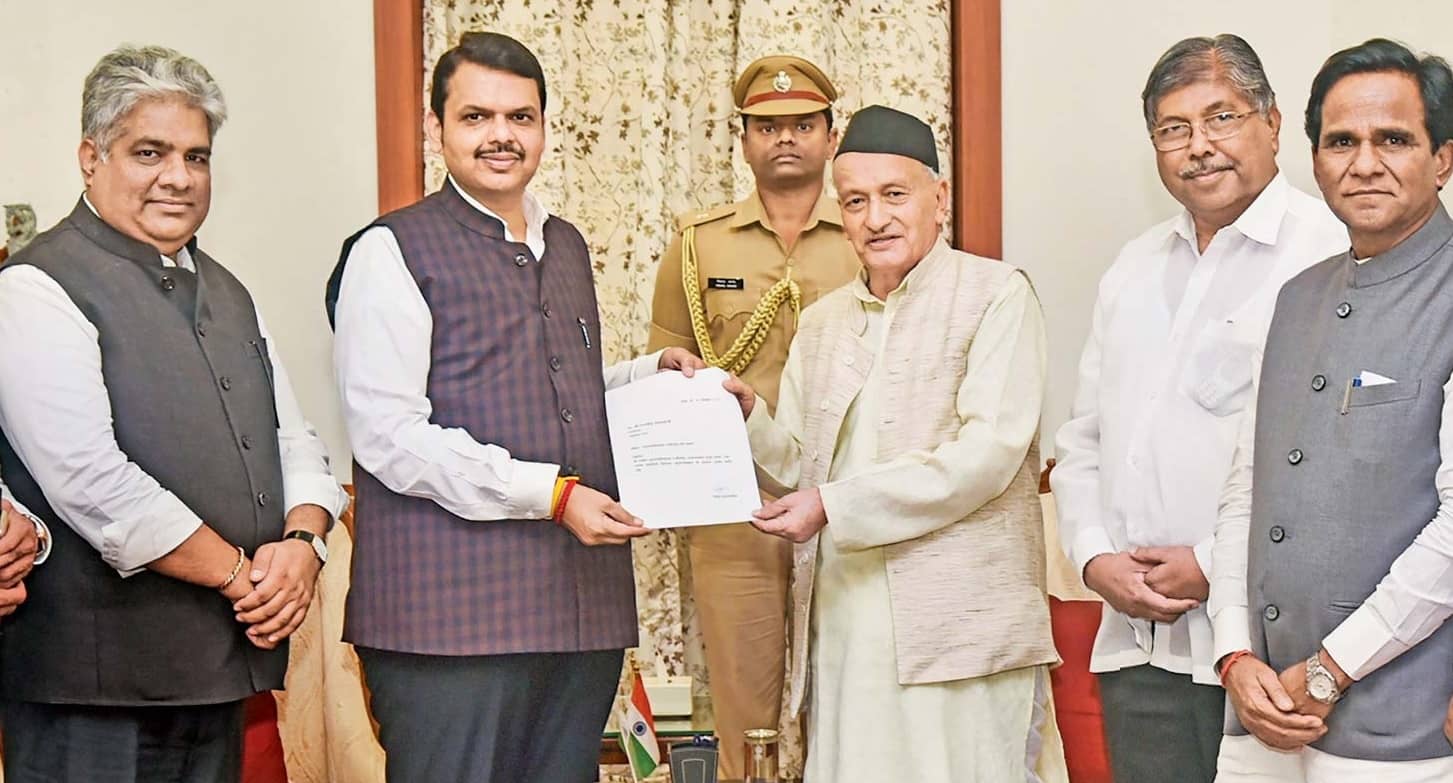 BJP leader Devendra Fadnavis on Tuesday resigned as the Maharashtra chief minister merely three days after he took oath in a controversial turn of events. In his resignation speech, Devendra Fadnavis pinned the blame for a short-lived government on Ajit Pawar, the NCP leader, who has switched sides - twice actually in three days.

Fadnavis said he had decided to resign as chief minister after his deputy Ajit Pawar came to him on Tuesday and said he was resigning “because of some reasons”. Devendra Fadnavis also said that the reason he had been able to form government in the first place was because of Ajit Pawar's support. “And so, we used their support to form government”.

However, when the Supreme Court ordered a floor test by Wednesday evening in Maharashtra, Fadnavis said, “Ajit Pawar came to me and said I am resigning because of personal reasons.” With this, “we don't have majority... so I am going to resign,” he said.