FATF: All Deadlines Over, Pak Must Act Now 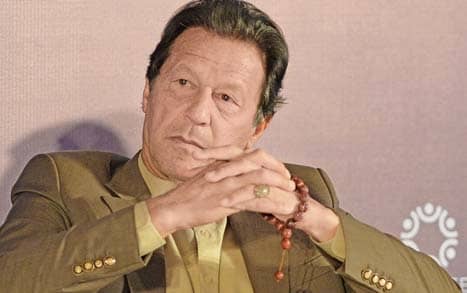 Pakistan to remain on the grey list of the Financial Action Task Force (FATF) on account of failing to comply with the 27-point action plan to control funding to terrorist groups.

The decision was taken during the plenary session of the FATF on Friday where another deadline of four months has been given to Pakistan to act against organisations involved in terror financing.

President of the FATF, Xiangmin Liu, chaired the plenary where the task force warned Pakistan of further action if it continues to remain noncompliant. To date, Pakistan has largely addressed 14 of 27 action items, with varying levels of progress made on the rest of the action plan.