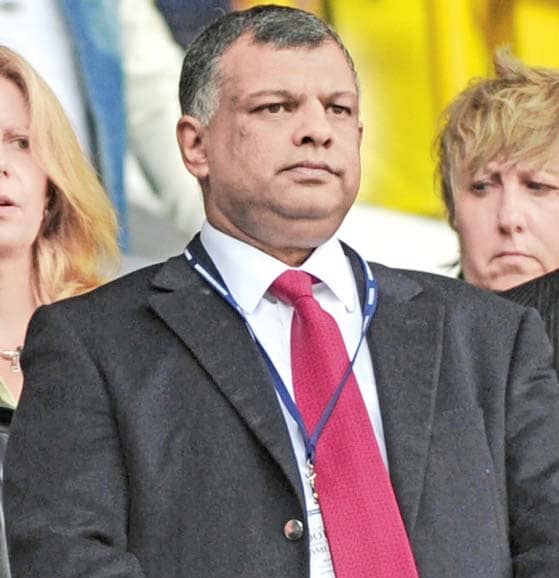 Trouble seems to be mounting for international airline AirAsia as the Enforcement Directorate on Thursday summoned the entire top management of the airline in connection with a money laundering case.

According to sources, AirAsia Group CEO Tony Fernandes has been asked to present himself for questioning on January 20.

The ED had earlier registered a PMLA (Prevention of Money Laundering Act) case against AirAsia after CBI filed an initial complaint.

Sources said ED is probing certain transactions that were made to a Singapore firm. ED is also probing another transaction with an alleged Indian 'ghost firm' which did not have any government filings.