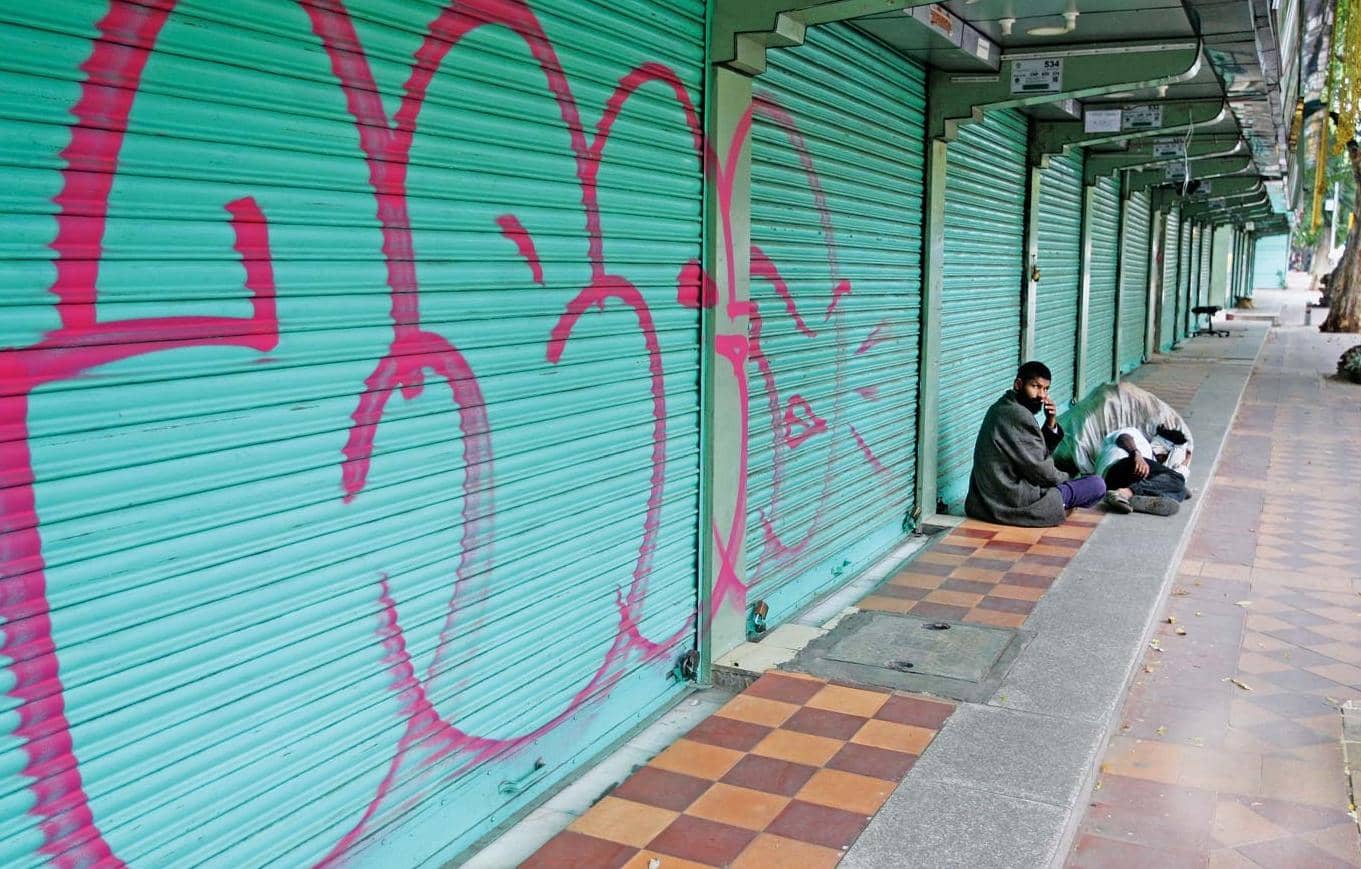 Chief Minister Arvind Kejriwal said on Saturday that his government might announce a lockdown in the Capital, if need be. In a first online press briefing, the CM announced a series of measures to combat the spread of Coronavirus, including reducing the permissible number of people gathering in one place from 20 to 5 to prevent spreading of a disease which has already infected 27 people in the Capital so far.

“The number of people allowed to gather is being reduced from 20 to 5. Places where more than five people need to assemble, they are advised to stand at a one metre distance,” the CM said.

Kejriwal confirmed that local transmission of the virus occurred in at least four cases in the Capital where 27 people have tested positive for COVID-19 so far. Overall, India saw 315 positive cases till Saturday evening, health officials said.

“We are not going for a lockdown yet but if necessary, for your health and safety, for Delhi and for the country, we might decide to lock down as well. Right now, we don’t see it as necessary,” said Kejriwal.

The CM also announced efforts focused on providing extra ration and doubling pensions to take care of the poor likely to be severely impacted. He said a 50 per cent increase in rations for 72 lakh people who depend on public distribution system (PDS) supplies would be given. The government provides 4kg wheat and another kilogram of rice and sugar at subsidised rates through the PDS scheme.