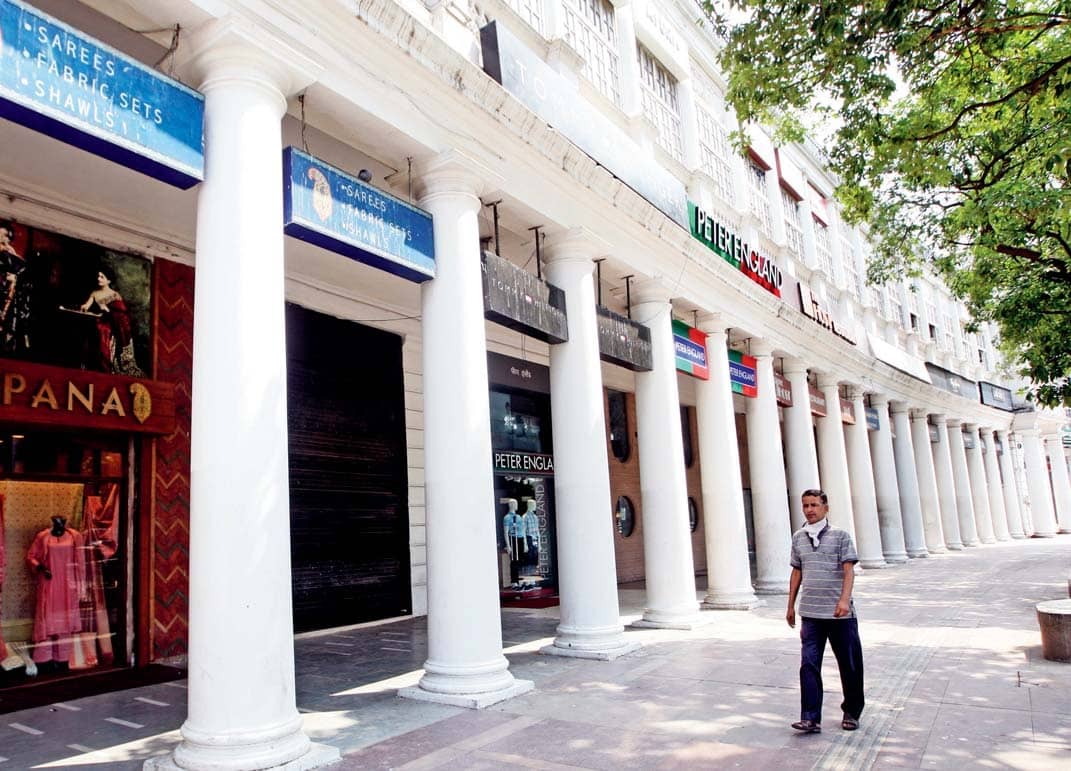 Political slugfest over Delhi’s ₹5K crore demand from the Centre

While the Aam Aadmi Party (AAP) government says its revenue has dried up in the last two months of lockdown to combat Coronavirus epidemic, the BJP and the Congress has accused the Arvind Kejriwal dispensation of wasting the money meant for public welfare.

It all started on Sunday when Deputy Chief Minister, Manish Sisodia said that he has sought immediate assistance of Rs 5,000 crore from the Centre to pay salaries to its employees. Sisodia, who is also Delhi’s Finance Minister, said he had written to Union Finance Minister Nirmala Sitharaman for help. He said that Delhi did not receive money sanctioned to states.