Death Wish! 26 Fatal Leaps In 2019 Spike In Suicides At Metro 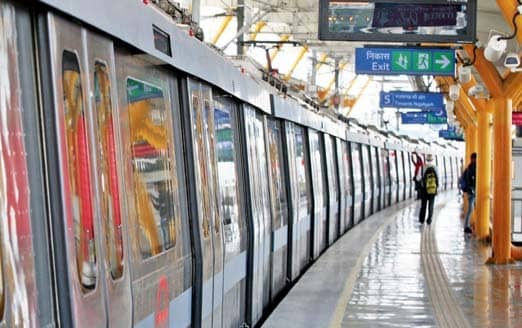 loitering on the platform at Tilak Nagar Metro Station. She was found to be deeply distressed over some family issues and was contemplating taking the extreme step.

As per data released recently by the Central Industrial Security Force (CISF), 83 people tried to commit suicide by jumping before a Delhi Metro train in 2019. Of them, 26 were successful in taking their own lives.

The CISF took over security at the Delhi Metro Rail Corporation in 2017. At present, CISF personnel are stationed at all the 250 Metro stations in Delhi.

The 2019 figures are a sharp spike over 2018 – when 49 people jumped before Metro trains with an intention to kill themselves and 17 of them losing their lives.

In March 2018, in a written reply in Lok Sabha, Union Minister Hardeep Singh Puri said 46 deaths due to people jumping on Delhi Metro tracks had been reported since 2015.