Cong A ‘Divided' House Ahead Of Key State Battles 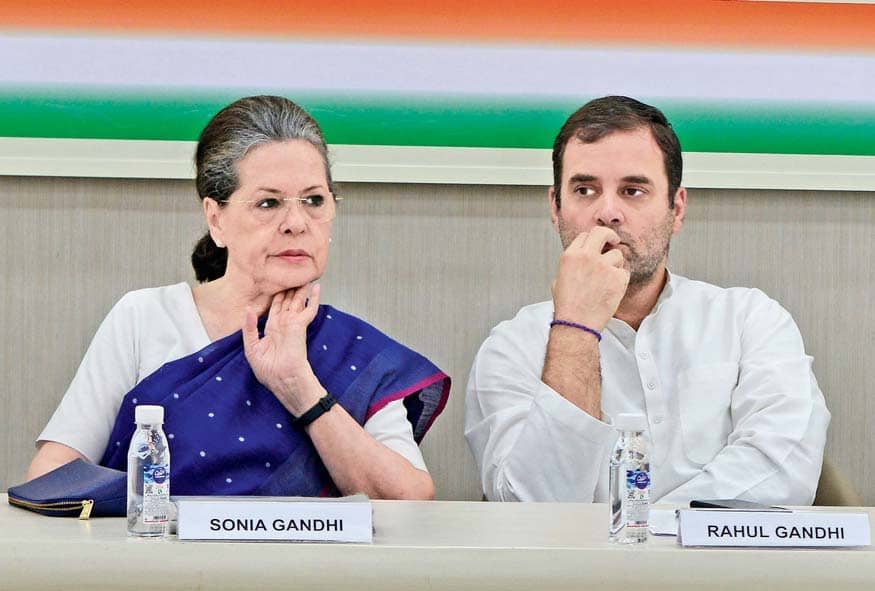 The Congress on Wednesday seemed to disapprove Khurshid’s reported remarks that the party was yet to introspect on its poll debacle after the leader walked away and said people should avoid making side comments and work to expose the BJP government’s follies instead. “Salman Khurshid has given you an answer. You should seek an answer from him. We are working for the Haryana and Maharashtra polls. People should avoid making side comments and expose this government for its follies, which are aplenty,” party spokesperson Pawan Khera said. —PTI

THE latest to join the bandwagon of the Congress leaders who have expressed concern over the “state of affairs” in the party is one of the most senior and experienced voices, Salman Khurshid.

While clarifying a report, the former UPA minister stressed that there is an urgent need for “self introspection” and reflect on the reasons of the Lok Sabha poll debacle.

He claimed the struggles of the Congress are such that it is unlikely to win the upcoming Assembly elections in Haryana and Maharashtra. Khurshid said party leader Rahul Gandhi left in a huff after the party’s defeat in the Lok Sabha elections, and that his mother, Sonia Gandhi, was appointed interim president in August until a new president is chosen by the party, possibly after the October state polls.