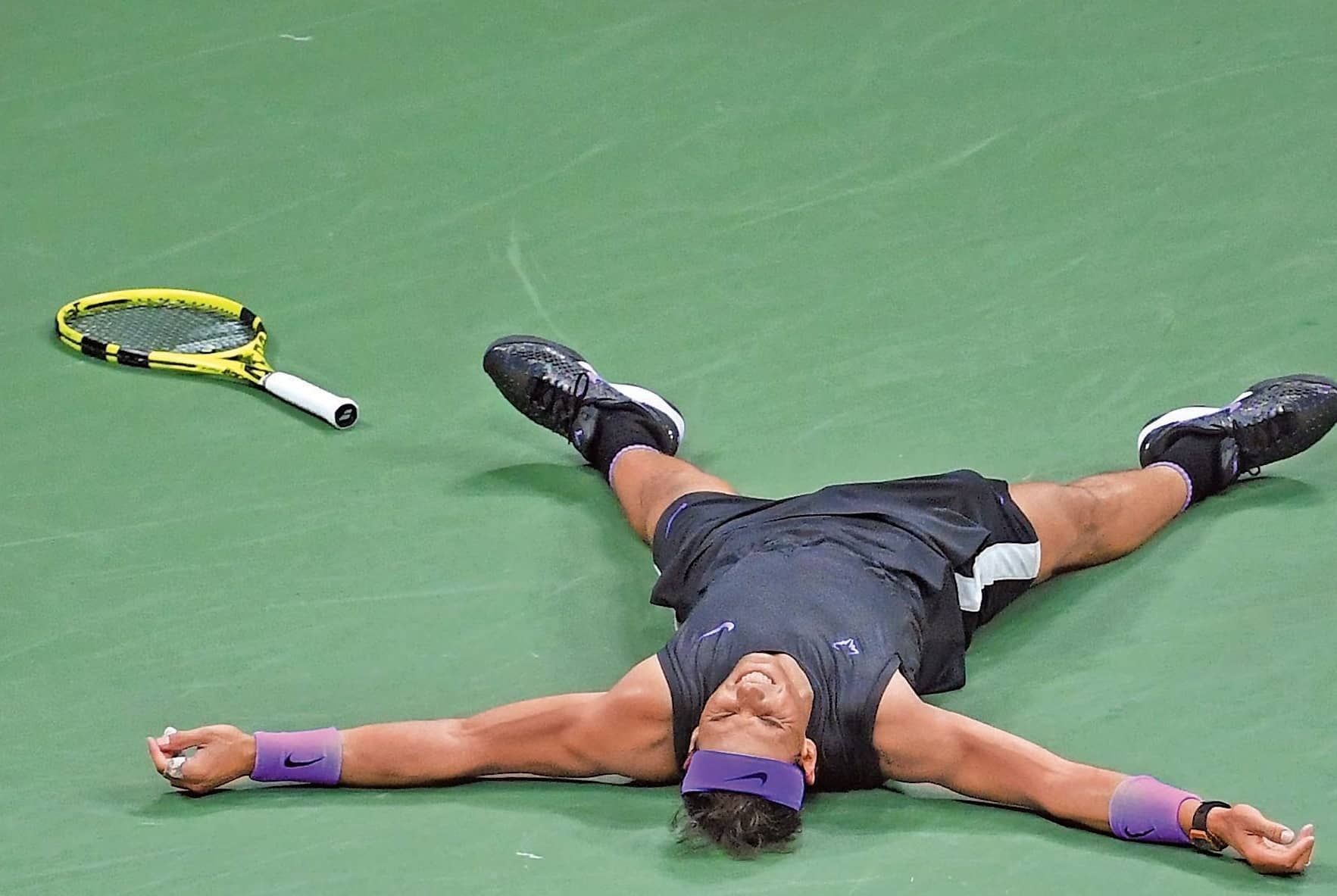 Rafael Nadal was forced to dig deep inside himself as he dramatically claimed his nineteenth Major on Sunday when beating off a stunning fightback from 23-year-old Russian Daniil Medvedev to win the US Open.

Nadal denied Medvedev one of the greatest comebacks in tennis history when he finally forged a 7-5, 6-3, 5-7, 4-6, 6-4 victory that took a breathless four hours and 51 minutes. 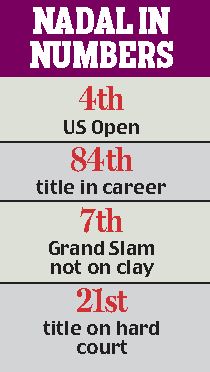