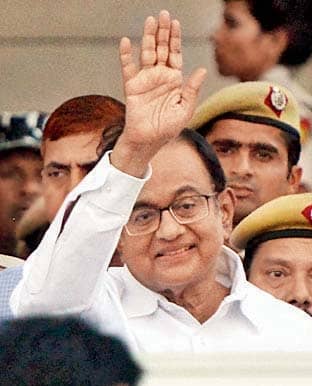 The submission in court likely in 3rd week of sept, his bail chances may take a further hit

THE Central Bureau of Investigation (CBI) is likely to file chargesheet against former Union minister and senior Congress leader P Chidambaram, who is currently lodged in Tihar jail, by the end of September.

Sources have told India Today TV that the chargesheet will be filed in the third week of September and it name Chidambaram as an accused in the INX media case.

Sources have said the chargesheet will be filed against 10 accused, including few companies, which were allegedly involved in the INX media deal. CBI’s chargesheet against Chidambaram is likely to reduce his chances of getting bail.