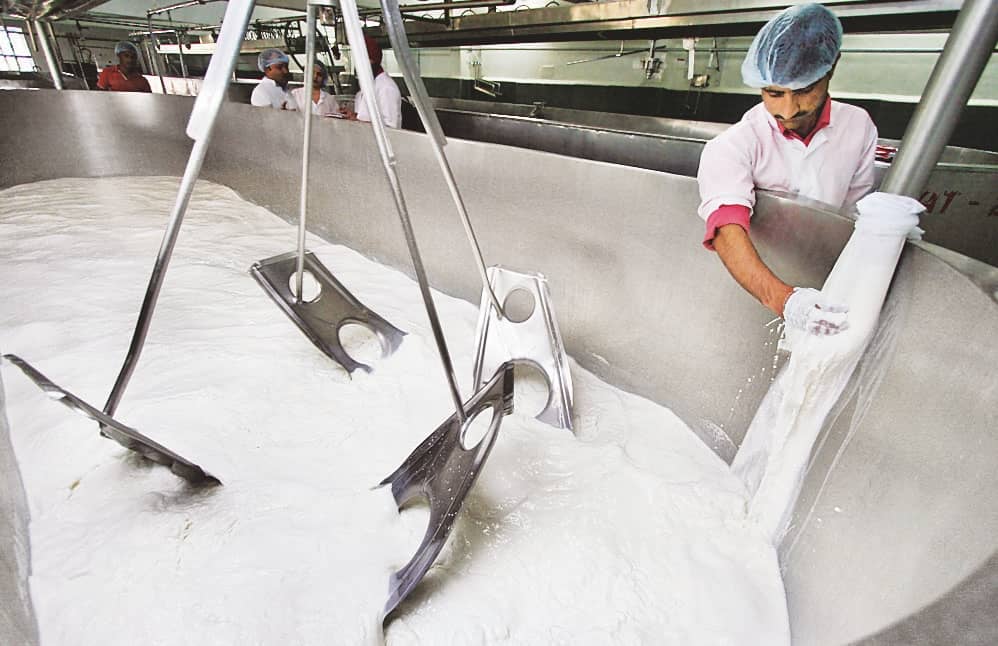 High levels of antibiotics and pesticides found in processed milk

The quality of milk being consumed in Indian cities does not appear to be up to the mark. A study released by the FSSAI on Friday makes the startling revelation that processed milk, including that of major brands, has failed to meet the prescribed quality norm in 37.7 per cent of the samples that were tested.

Food Safety and Standards Authority of India (FSSAI) study also states that in the case of safety parameters, too, 10.4 per cent of the processed milk samples were non-compliant, which was much higher than 4.8 per cent in the case of raw milk.