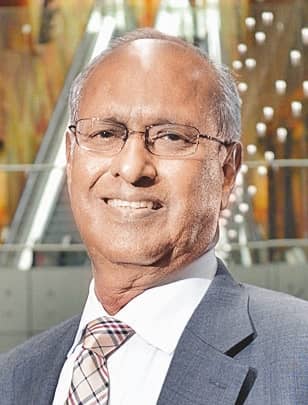 GVK and Adani are both big names in infrastructure. GVK broke the mould as developer of the Mumbai International Airport, and turned it into one of the best in the world but is cash-strapped now and has been forced to restrain any expansion. Adani is also deep in debt and although new to the airport business, is driven by an unmistakable ambition to make it big in the business. Other than a big-bang entry early this year into this space by winning bids to operate six airports, the Adani Group also seems keen to have a say in the running of the Mumbai International Airport (MIAL) in which GVK has a 50.5 percent stake.

The Adani Group has been in the news for its private offer to South Africa’s Bidvest Group, which holds a 13.5 percent stake and a board seat in MIAL, and is seeking to buy Bidvest’s stake at Rs 77 per share for around Rs 1,200 crore. But GVK is fighting tooth and nail — after all, the airport business revenue of around Rs 3,700 crore, largely from this airport, accounts for nearly 90 percent revenue of its listed entity, GVK Power & Infrastructure. The group has moved court for exercising its right of first refusal for the Bidvest stake and is arranging funds to back its offer.