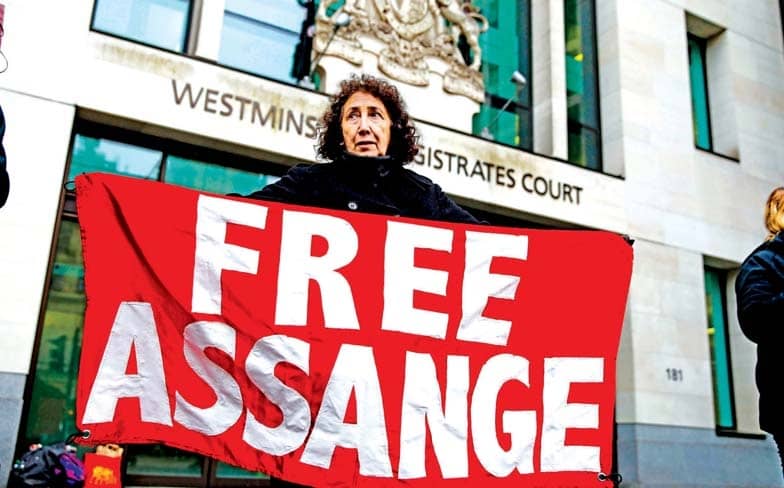 Almost a decade after his WikiLeaks website enraged Washington by leaking secret U.S. documents, a London court will begin hearings on Monday to decide whether Julian Assange should be extradited to the U.S.

A hero to admirers who say he has exposed abuses of power, Assange is cast by critics as a dangerous enemy of the state who has undermined Western security. He says the extradition is politically motivated by those embarrassed by his revelations.