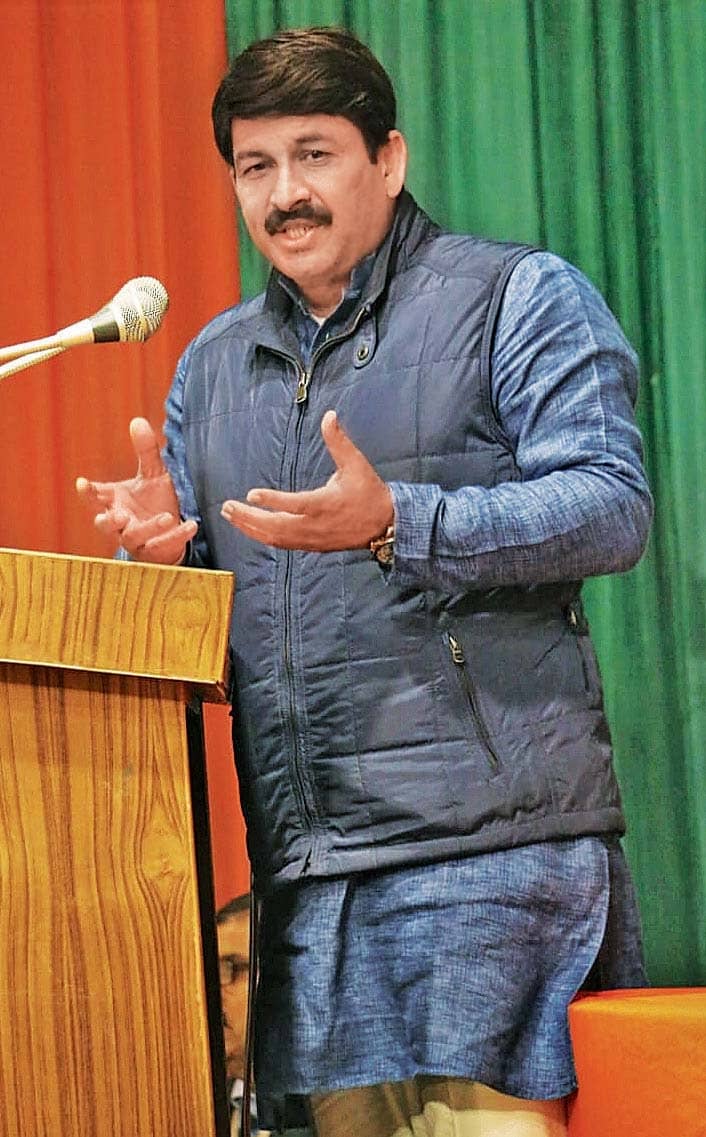 The fight for the Delhi assembly election is turning into a battle of words. In an interview to India Today TV, BJP state President Manoj Tiwari criticized Chief Minister Arvind Kejriwal, not just for his personal traits as a political leader but also raised questions on the performance of the party.

Tiwari, who is BJP’s most prominent Delhi face made it clear that the saffron party is not going to project any Chief Minister face and will fight the upcoming February 8 election under the leadership of Prime Minister Narendra Modi, while the state leadership will keep working under Tiwari’s direction.

Member of Parliament from North East Delhi, Tiwari claimed that this 2020 election will end a 21-year drought for the BJP. The counting of votes will take place on February 11.