A brief history of Carman's Rock 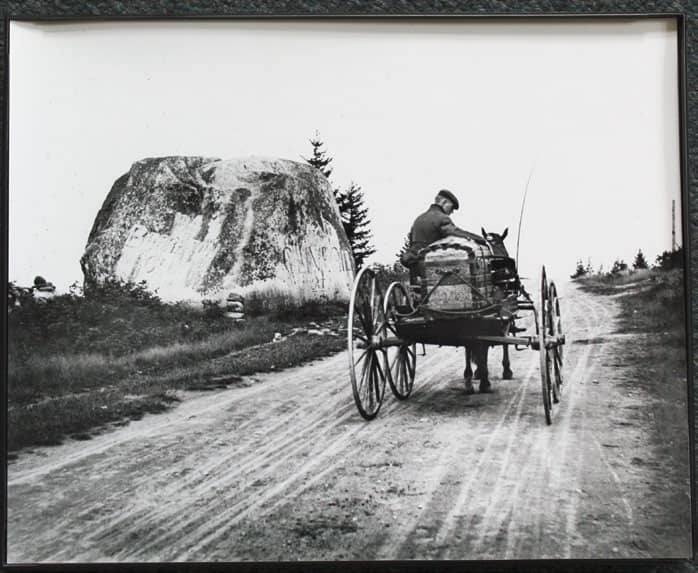 From soap billboard to annual ritual

DEER ISLE—If Carman’s Rock could talk, it might tell how on the morning of June 13, a group of teenagers painted their names on it —and maybe went around back to add some unsanctioned graffiti.

The rock might also describe how 16,000 years ago a glacier picked it up, perhaps from North Deer Isle, and dropped it there, according to the Deer Isle-Stonington Historical Society.

Maybe Carman’s Rock caught a glimpse of the indigenous people who arrived in canoes some 11,000 years ago, according to historian Bill Haviland.

And it might even recount the story of Levi and Eunice West Carman, after whom it is named. Levi, a master mariner, arrived sometime around 1768 and worked in the coasting trade. Local historian George Hosmer wrote in 1886 how Levi “must have been a man of intelligence and character” because he was chosen for the committee to get a grant for the remaining lands on the island.