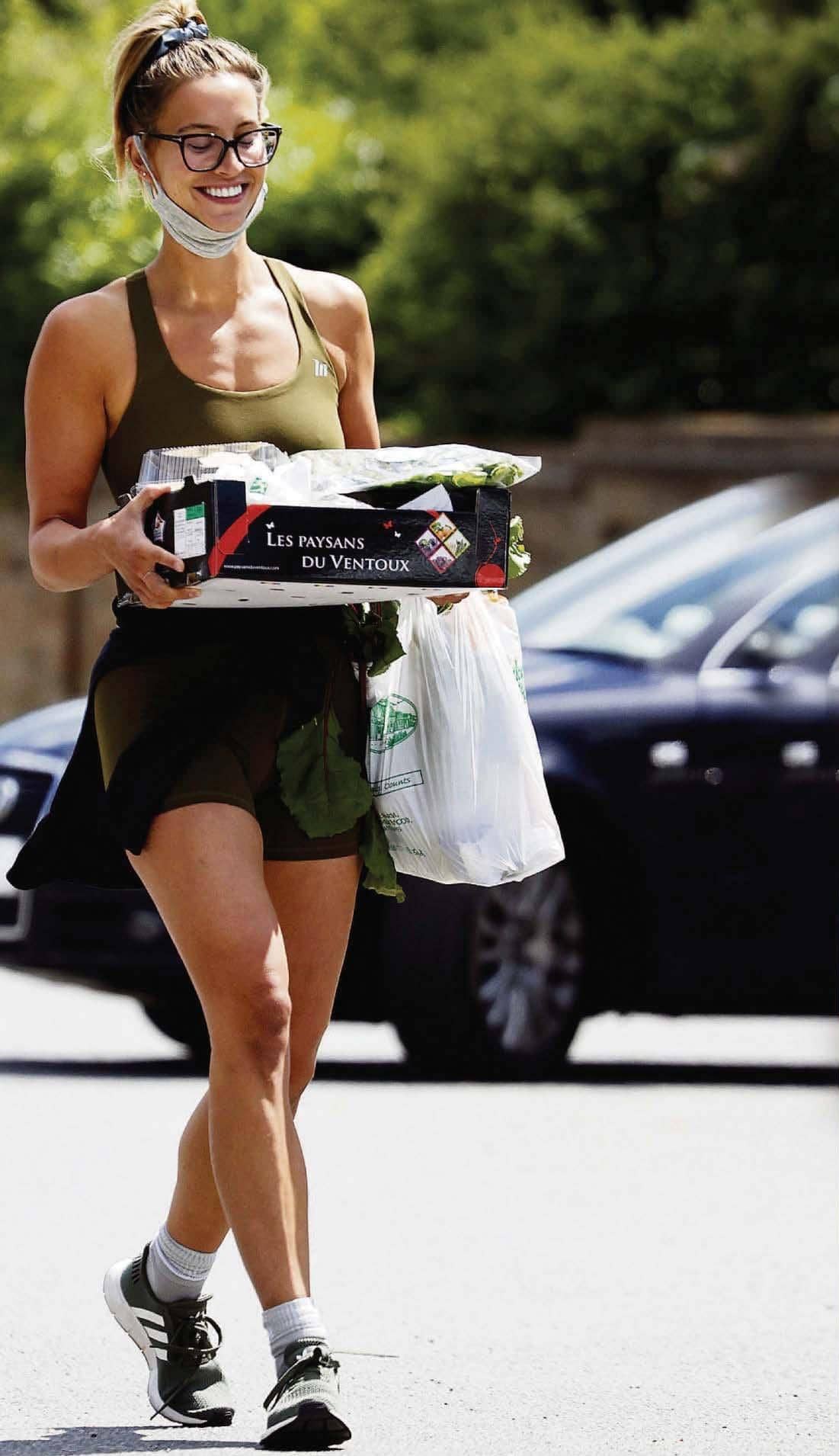 WARRING stars Johnny Depp and his ex-wife Amber Heard will come face to face in court this week, a judge ruled yesterday.

They will appear at London’s High Court on Tuesday where Depp is suing The Sun newspaper over an allegation that he beat the actress.

Pirates of the Caribbean star Depp, 57, claims he was libelled when The Sun described him as a “wife beater” in 2018.