Will royals always live in fear of Meghan's $150m memoirs? 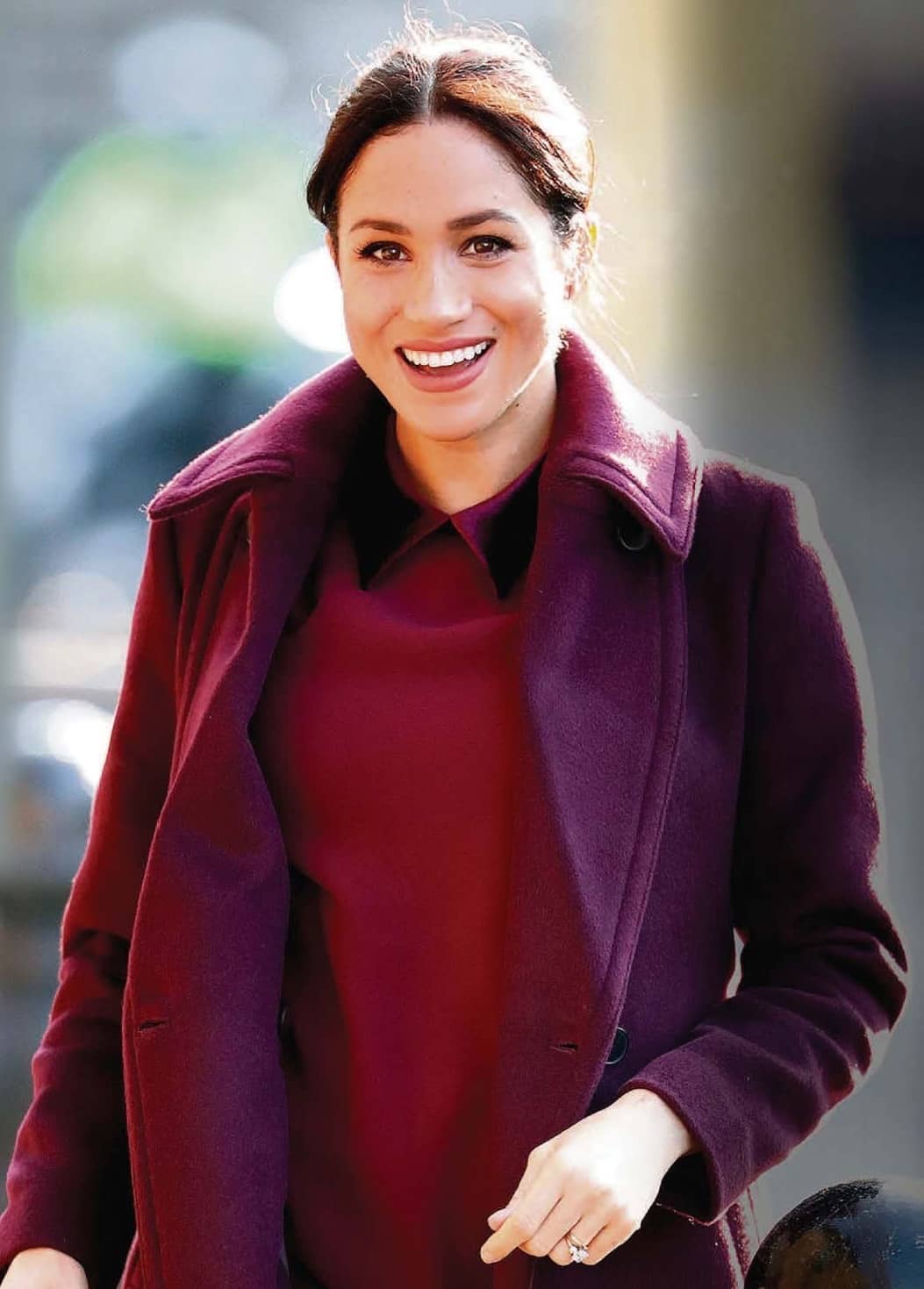 DIARY COULD HEAP EMBARRASSMENT ON FIRM

AS a young actress on the cusp of Hollywood fame, Meghan Markle would return from long days on set and spill out her thoughts into a blog.

She shared everything on her online diary The Tig – from her diet and exercise routine to advice on work and love.

Then Meghan met Harry – and The Firm closed around her love of keeping a diary. On royal aides’ advice, her social media was wiped clean in January 2017, two months after the royal engagement. The Tig followed in April that year.

But now it’s feared that The Tig was simply replaced – by a potential ticking time bomb.

Because Meghan, 38, reportedly kept writing private diaries during her two tempestuous years inside the Royal Family after her marriage.

And as a controversial biography of the renegade royal couple is released – allegedly with their co-operation – Palace sources think it could just be a taste of more explosive revelations.

Meghan and Harry, 35, are desperate to earn a living outside the Royal Family.

They have no royal subsidies and are said to be paying back €2.7million at €20,000 a month over 10 years for renovations to Frogmore Cottage which was to be their Windsor home.

The pair – now renting a €17million LA villa from a film producer pal – have already appeared at a star-studded private gala in Miami for the bank JP Morgan in February this year.

And Meghan has returned to showbiz, voicing a Disney nature documentary released in March.

It’s believed any memoirs of Meghan’s years inside a monarchy rocked by a rift between William and Harry and Prince Andrew’s damning Epstein sex scandal links and damaging BBC interview could fetch up to $150million in a bidding war.