It's hard to compute it all in the lockdown... it's surreal 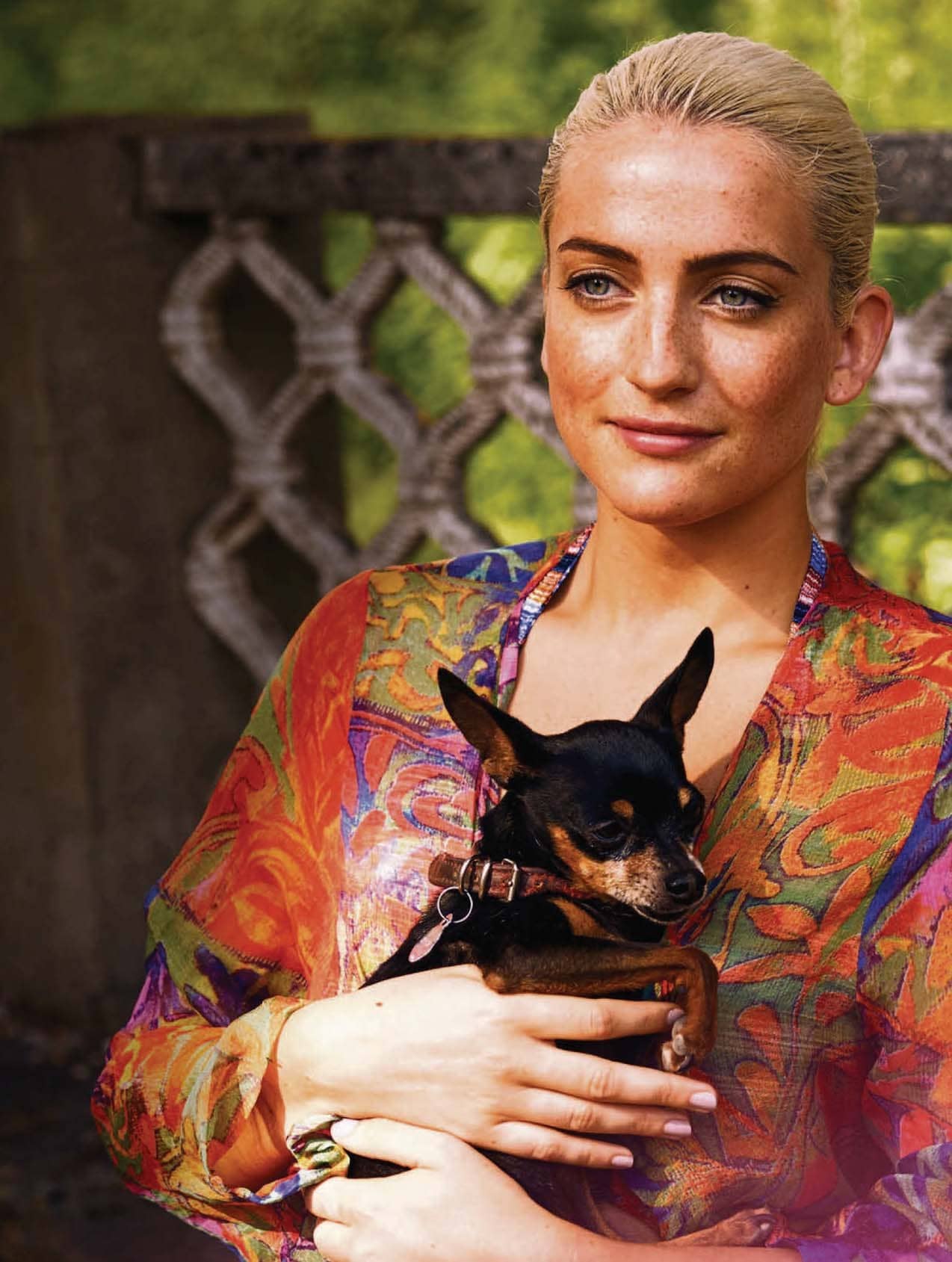 THE breakout Irish star of Normal People says the cast are celebrating the show’s soaring success with parties – on Zoom.

Dubliner India Mullen lights up the screen of the slow-moving, languidly shot series as Peggy, the best friend of Marianne Sheridan.

The former Red Rock actress said it’s difficult to grasp the viewing figures around the series, now being hailed as a modern-day masterpiece.

The 23-year-old explained: “In lockdown it’s hard to compute because obviously we are all just in our homes like everyone else.

“We get all the reaction through messages and social media so it’s been quite surreal but really nice.

“We’ve done Zoom celebrations like the rest of the world but we haven’t been able to see each other so even those celebrations have been through digital interaction.”

Looking back, India is glad to have had a carefree wrap party around the streets of Rome with her co-stars after an idyllic two-week shoot in the Italian hills at the end of five months’ filming.