I Knew Straight Away Amanda Was The One 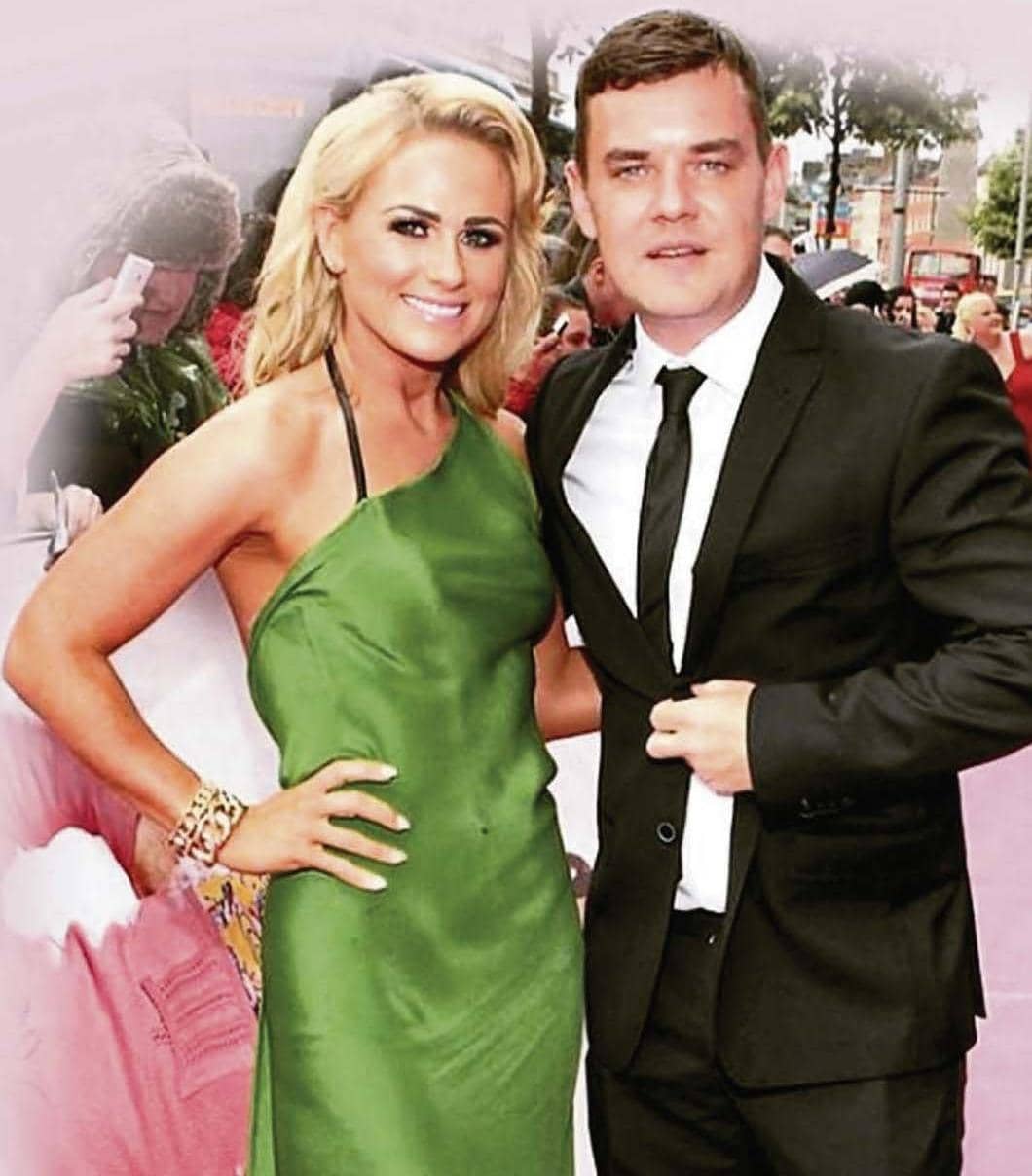 Danny on his marriage to telly co-star

Mrs Brown’s Boys star Danny O’Carroll has lifted the lid on his marriage to co-star Amanda Woods, saying he knew she was “the one” straight away.

After a chance meeting in a bar, Danny, the son of show creator Brendan O’Carroll, shelved plans to go to America and they moved in together after just two weeks.

The pair welcomed their first son Jamie at the age of 22 and got married the following year.

Danny told the Irish Sunday Mirror: “We hit it off straight away. I was supposed to be moving to the States two weeks later and I cancelled it and ended up moving to Letterkenny.

“I moved in with her after two weeks and we bought our first house together after six or seven months.

“Yeah, we were really young when we bought the house and then we had our first son Jamie when I was 22 and we got married at 23.