Going Neutral Seems Small Price To Pay For Having Football Back 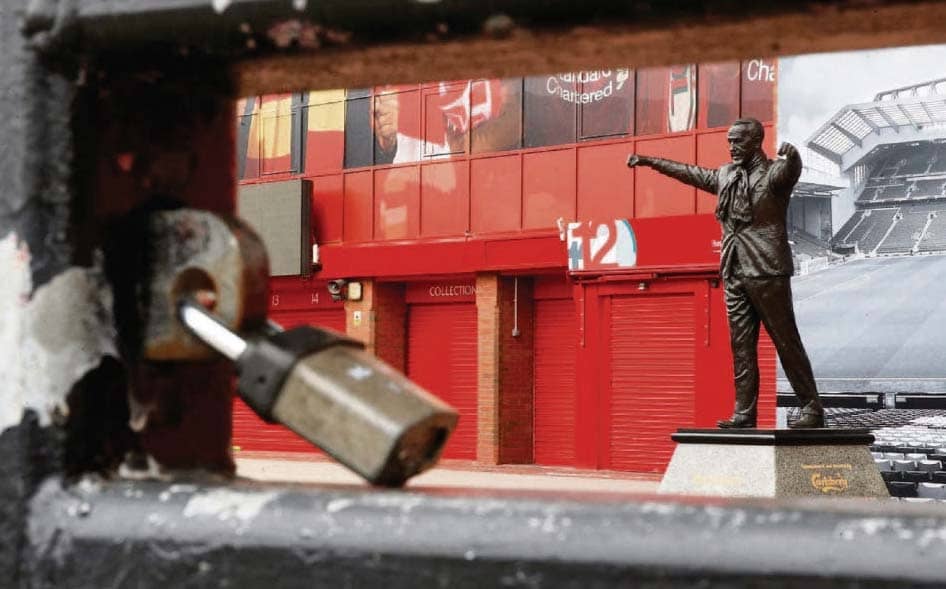 The bottom line is no one knows how many Liverpool fans will rock up at Anfield when their team is playing behind closed doors.

Liverpool Football Club – its staff, players, manager, officials and, indeed , supporters – feels affronted, even insulted, by the idea their matches may have to be moved to a neutral venue due to public safety issues.

Those with no affiliation to the champions-elect envisage the local streets being lined, several deep, and Stanley Park becoming a seething mass of celebrating supporters.

The reality is that we just do not know.

The reality is coronavirus has killed around 40,000 people in the United Kingdom – probably many more – and the reality is the North West and Merseyside continue to suffer badly.

That is what we do know at a time when scientists are forming an orderly queue to express fears that lockdown is being eased too quickly.