Dunne Brought Heroin To Dublin & Was To Blame For Thousands Of Deaths..Animal 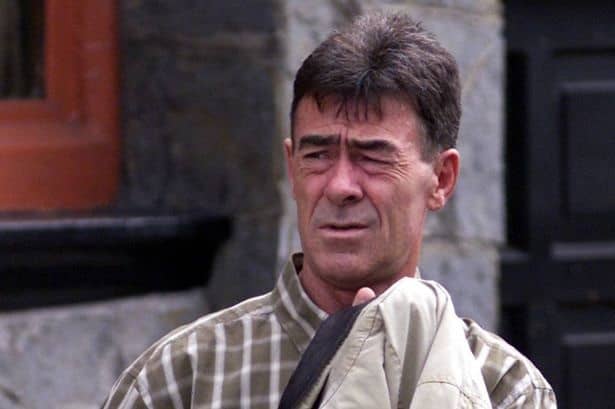 Journalist’s sibling speaks out after dealer who stabbed himself dies

The brother of slain journalist Veronica Guerin says the death of notorious drugs kingpin Larry Dunne is a cause for “celebration”.

Jimmy Guerin said the first dealer to bring heroin to Dublin destroyed lives and people would be “glad to see the back of him”.

Branding Dunne an “animal”, he added: “How people can praise him beggars belief.

“I think there will be a lot more people celebrating his demise.”

The 72-year-old, who was in the advanced stages of a battle with lung cancer, was being treated for catastrophic self-inflicted stab wounds.

Dunne was one of the most notorious criminals in the history of the State and was for decades the number one target for the Garda drugs squad. 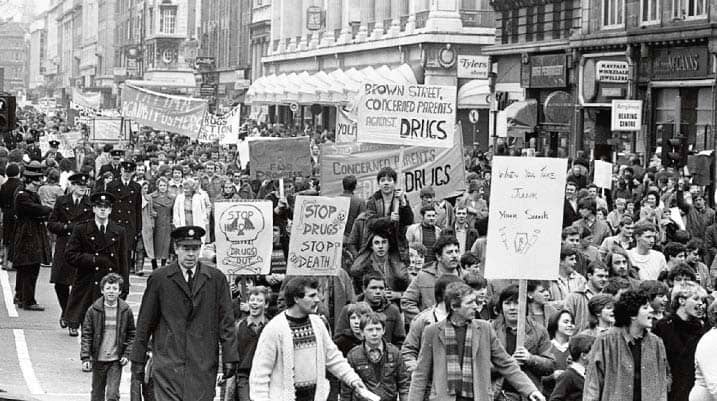 His sister Veronica was gunned down by members of the Gilligan gang as she sat in her car at traffic lights at Newlands Cross on the Naas Road in June 1996.

“I would imagine that some people would be celebrating the demise and the death and the passing.