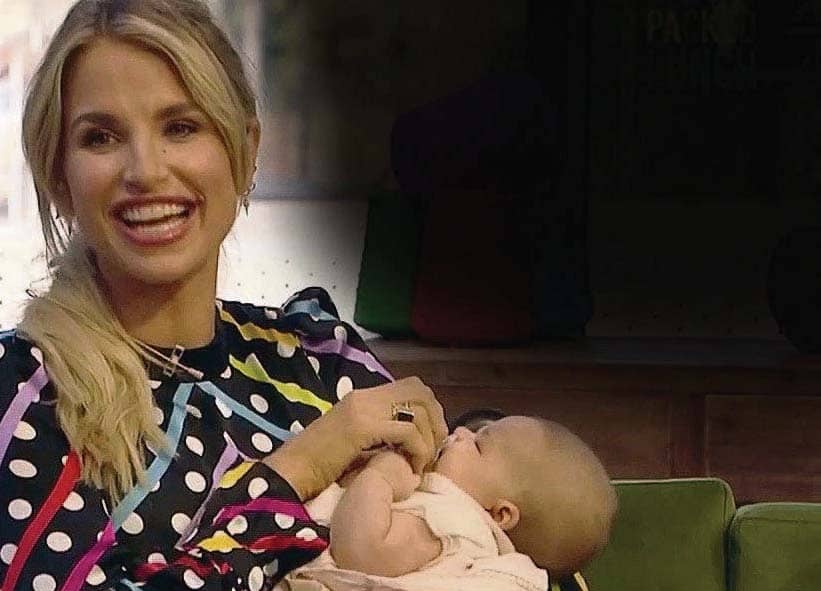 VOGUE Williams revealed her husband is not impressed she has landed a new Channel 4 gig leaving him “with two kids at home”.

Former Made In Chelsea star Spencer Matthews said he feels his wife “puts her career first sometimes” while complaining about missing out on Sunday morning lie-ins because of her early morning radio show.

However, lifting the lid on how the news went down at home, the London-based mum of Theo, two, and newborn Gigi revealed her reality star husband was less than pleased to hear the show films in Leeds.