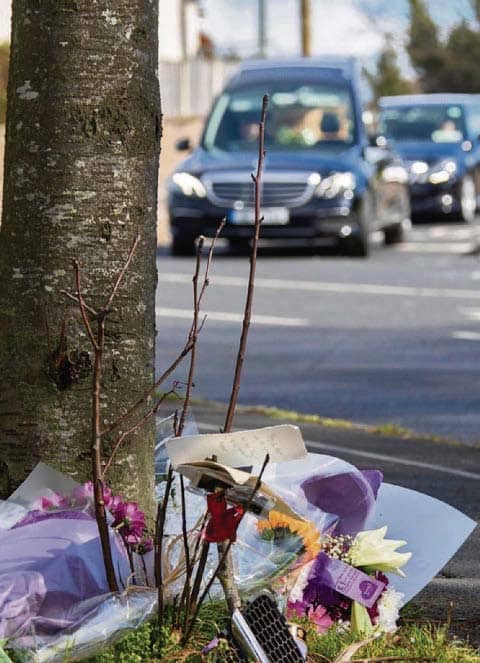 A man has been remanded in custody charged with robbery and endangerment of life in connection with a collision which claimed the life of a mother of three last week.

Jacqueline McGovern was one of two women struck by a car as she walked on a footpath on Avondale Road in Killiney, South Co Dublin, on March 10.

It happened minutes after an alleged shop raid in the area.

The 54-year-old was pronounced dead at St Vincent’s University Hospital the following morning.

Darren Rowe, 34, was arrested earlier this week and was the third of three men to be charged as a result of the investigation.