THIS IS FOOTBALL'S BIGGEST CRISIS.. BUT WE ARE ALL UNITED AND WE WILL BE BACK 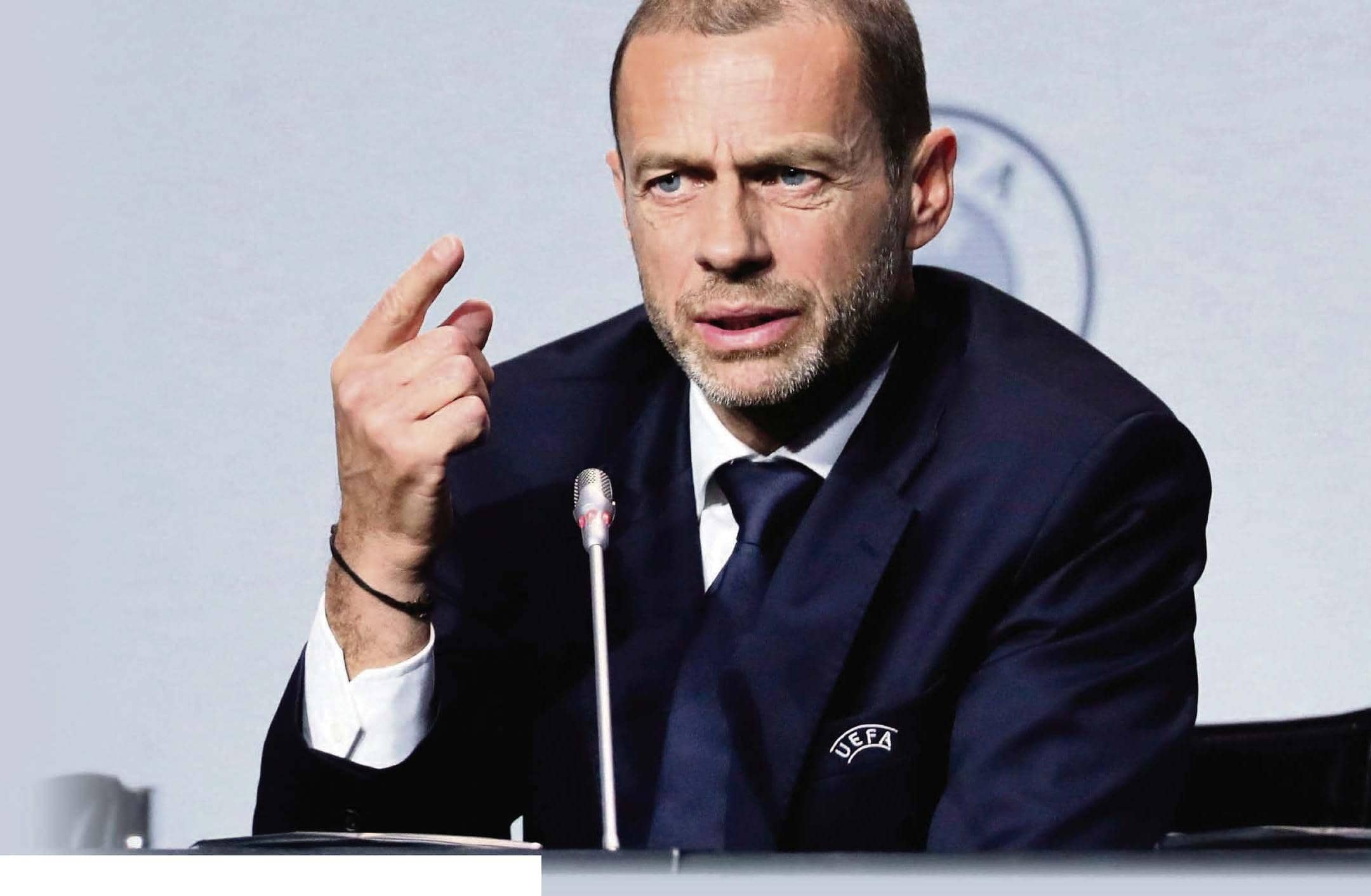 UEFA chief Ceferin praises support of the member nations as he says the beautiful game is facing darkest time in its history.

UEFA president Aleksander Ceferin called it the “biggest crisis” in the history of football.

But for once, everyone came together to try and save the beautiful game from plunging into complete meltdown because of the coronavirus.

Peace broke out between UEFA and FIFA, the clubs and the leagues were on the same page, while the 55 national associations voted unanimously to postpone Euro 2020 for a year. It will be in the same cities and venues, on the same dates, just 12 months down the line.

That was the only way to clear a path so that domestic leagues even stand a chance of being finished as well as devising a plan to play the Champions League and Europa League.

By delaying the Euros, it eases the fixture congestion and gives hope the Premier League could still be concluded, as Ceferin stressed it was the only way football could carry on.

“I would say this is the biggest crisis that football has faced in its history,” he said. “But it’s also a possibility to reset some things, put some things differently.