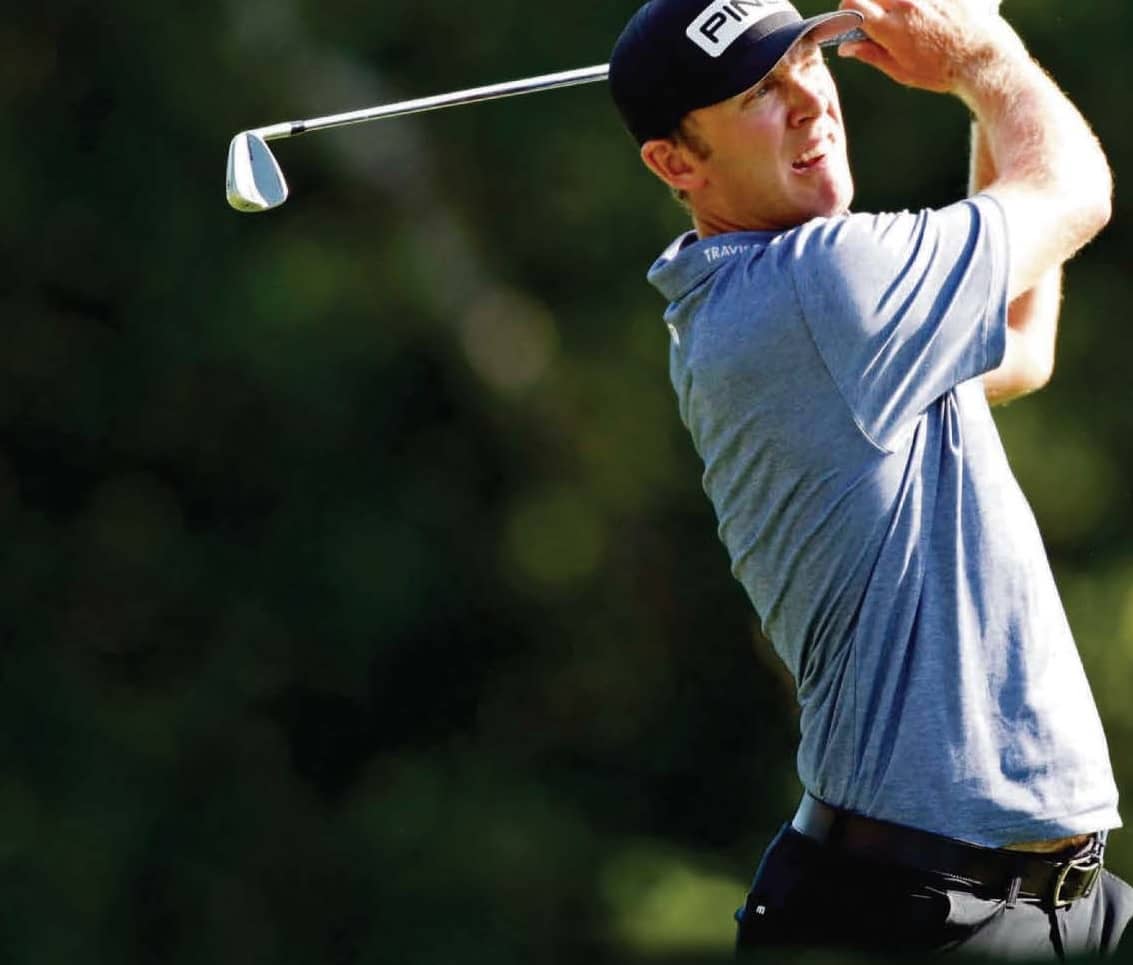 Seamus in the mix in Detroit after 6 birdies leave him just one-off lead... but he has a lot of competition

SEAMUS POWER is right in the mix at the PGA Tour’s Rocket Mortgage Classic after following up his solid opening round 67 with a six-under-par 66 yesterday.

The 33-year-old looks set to contend among a host of big names at Detroit Golf Club in the final two rounds this weekend.

Waterford man Power made three birdies on the front nine – including the second and third holes – and three more followed on the back nine as he did not drop a shot all day.

Of his 66, Power said: “I’m pleased with that. I didn’t quite have my A-game but I was able to manage it pretty well and hit some good shots at the right time.”