Jump for joy, Dublin one of the happiest cities... 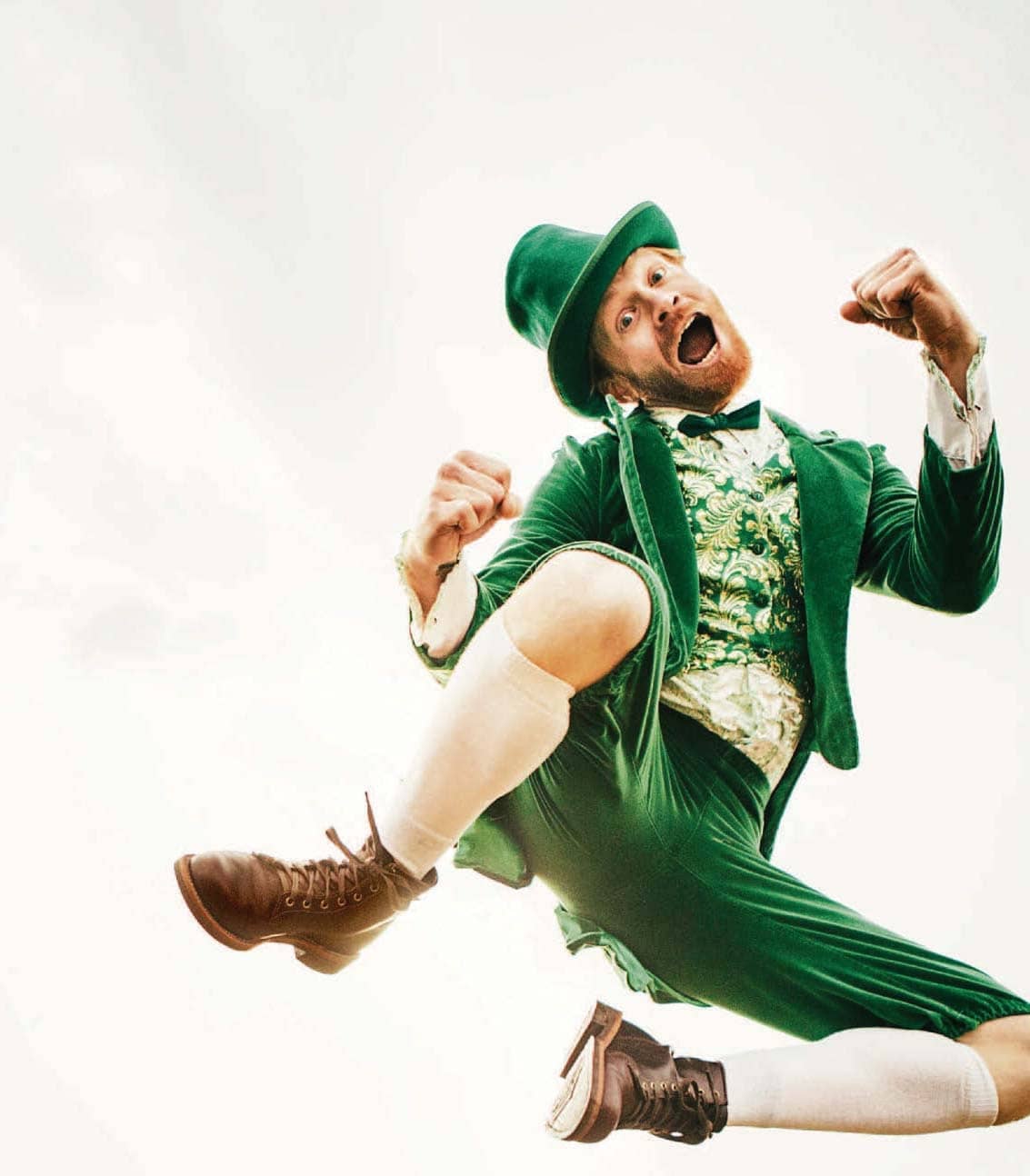 Capital ranks 22nd around the world

IRELAND has been ranked among the happiest countries on the planet, according to the United Nations.

Dublin folk are more content than those in Boston or Chicago and, while Cork comes slightly lower on the list of most cheerful cities, it still ranks above London and Paris.

For the third year running, Finland has topped the World Happiness Report, an annual survey of how satisfied people are with their lives.

Out of 156 countries, Ireland has remained in 16th place – just ahead of Germany and the US but three places below the UK.

And in the first ever ranking of cities, Finnish capital Helsinki took first place while Aarhus in Denmark came second and Wellington in New Zealand was in third spot.

Dublin scored 22nd just in front of Boston, Chicago and Miami while Cork was ranked at 32, ahead of London and Paris.