I Talk To My Tanya Every Day.. It'd Hurt Her If I Hit The Booze 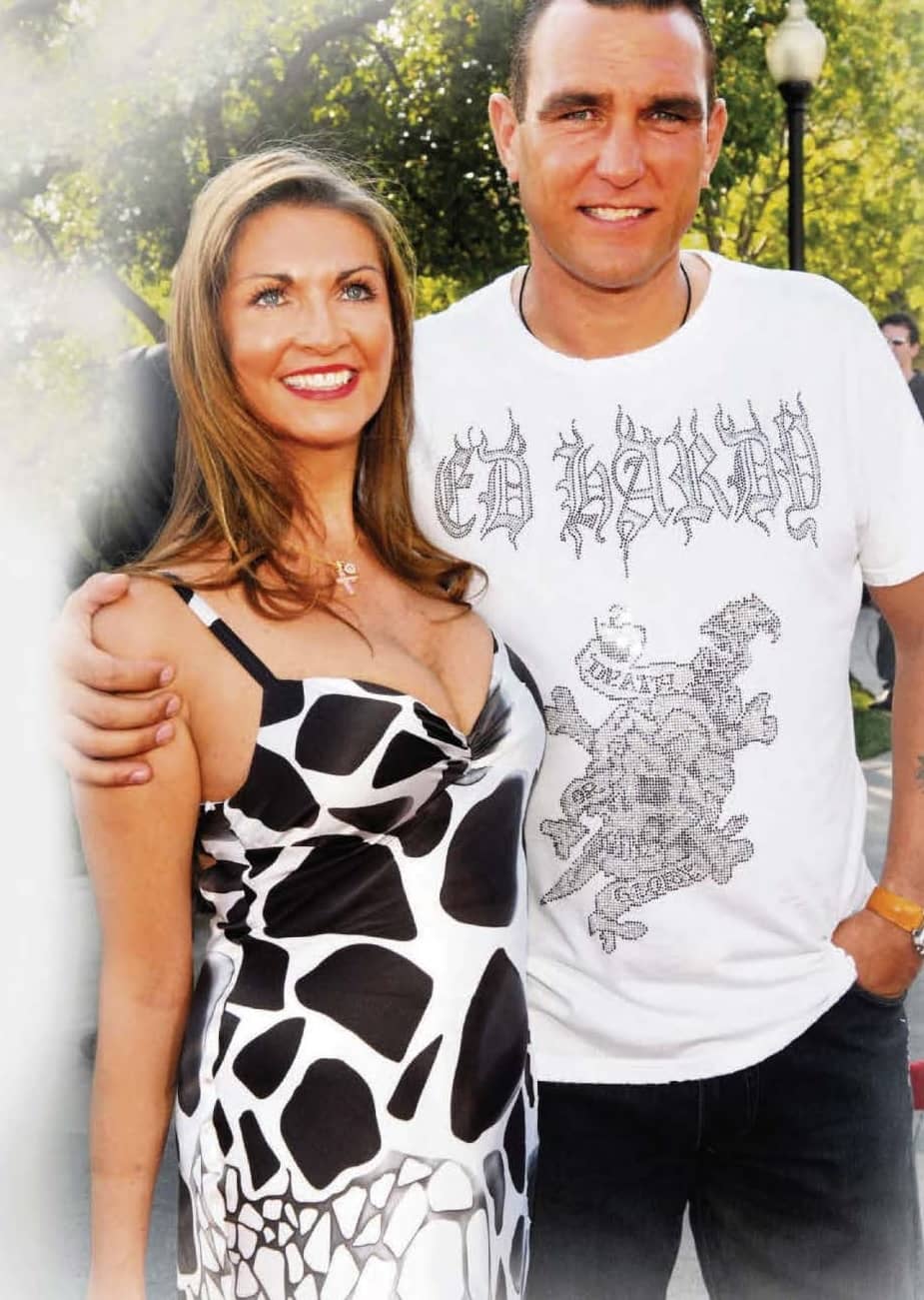 One year on Vinnie Jones’ grief for wife

As football ’s most feared hardman, Vinnie Jones knew his short fuse and violent temper meant he was always a whisker away from self-destruction.

And he always credited his love for his wife, Tanya, for keeping him – just about – on the straight and narrow.

So when Tanya tragically passed away, a year ago on Monday, many worried desolate Vinnie would lose control and turn back to the alcoholism and anger that had blighted his life for years.

His partner of 27 years, with whom he has a son and stepdaughter, died aged 53 after a six-year battle with skin cancer.

Vinnie refused to let heartbreak knock him off course, and has instead become more determined than ever to make Tanya proud of him – and to show others they don’t have to let grief destroy them.

Speaking to the Mirror just days before he has to mark the tragic anniversary, he says: “In the past, my emotions would boil over and I would hit the alcohol.

“So after I lost my wife I think a lot of people thought I would go back to the drink, but I haven’t.

“In fact, I’m even more positive about staying off alcohol because drink makes grief a lot heavier and more dramatic.”

In April the footballer-turned-actor, 55, celebrated his seven-year “dry anniversary”, posting on Twitter a poignant photo with Tanya, for whom he finally gave up alcohol after decades of drink-fuelled misdemeanors.

He adds: “I’m in my eighth year dry, and I think that’s one of the biggest things that’s helped me through this.

“It’s so easy to try to look for something to ease the pain, but in reality, it makes it worse, so I’ve stayed off it. My family is very proud that I never just jumped back and used it as an excuse.”

He adds: “You’ve also got to realize your loved one would want you to carry on being successful. It would hurt them even more, it would make them sadder if you curled up in bed all day.