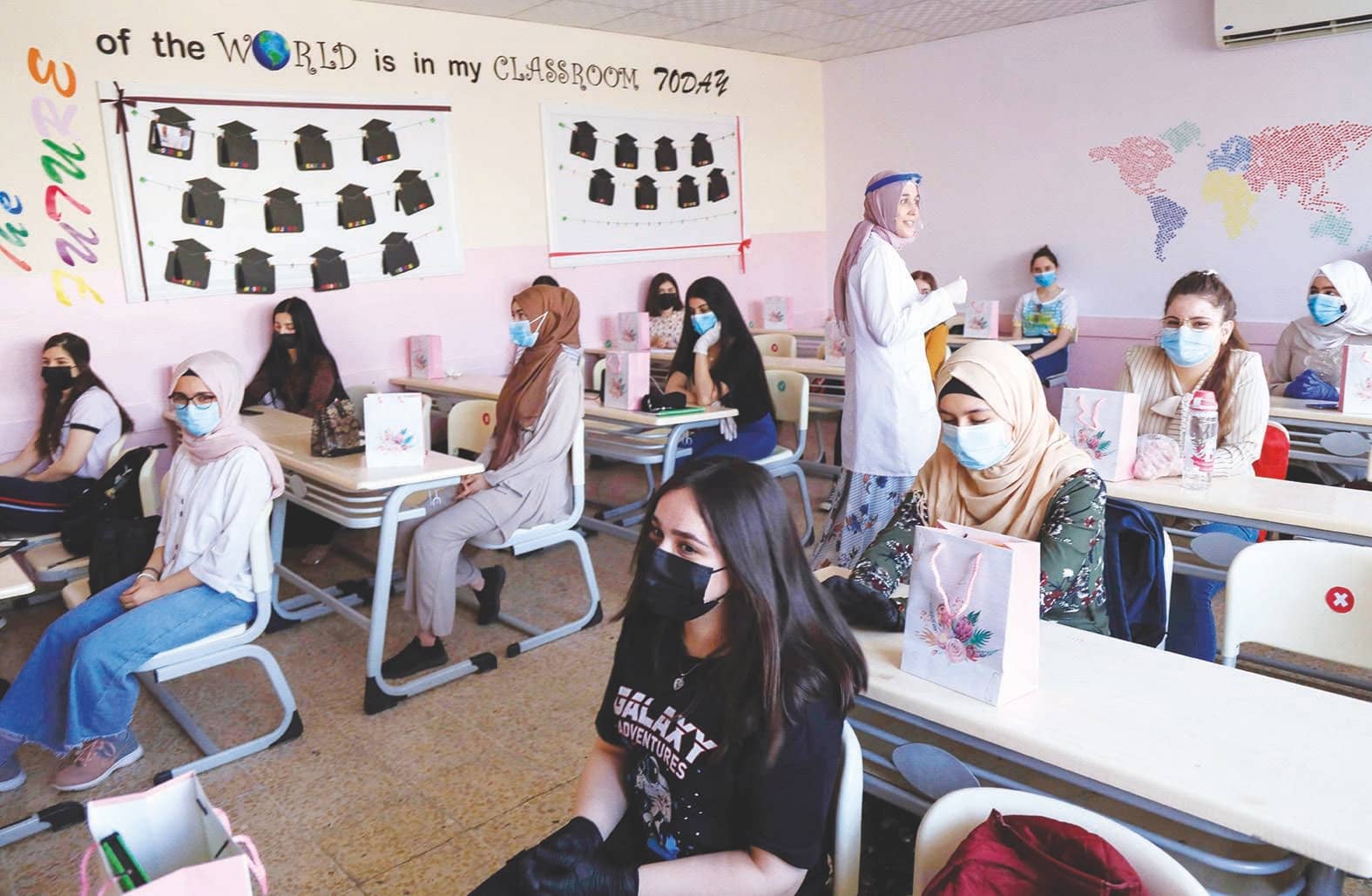 Our overall aim at the moment is to bring an agreement on what we call a joint declaration, which is a national ceasefire to end the war in Yemen, says Griffiths

The UN Special Envoy for Yemen wants to build on Sunday’s announcement of the largest prisoner exchange agreement in the five-year conflict to pave the way for a national ceasefire and a political solution to end the war, he said.

“I was told that it’s very rare to have prisoner releases of this scale during the conflict, that they mostly happen after a conflict,” UN envoy Martin Griffiths told reporters in the Swiss village of Glion where the deal was announced.

But the timing, sequence and logistics of the exchange were still being finalised by the International Committee of the Red Cross (ICRC), which will organise the transfers, he said, calling for further releases.

Griffiths is trying to restart political negotiations to end the war, which has killed tens of thousands of people and caused what the United Nations describes as the world’s largest humanitarian crisis with millions on the brink of famine.