Waqar Hopes Pakistan Can Cash In On Stokes' Absence 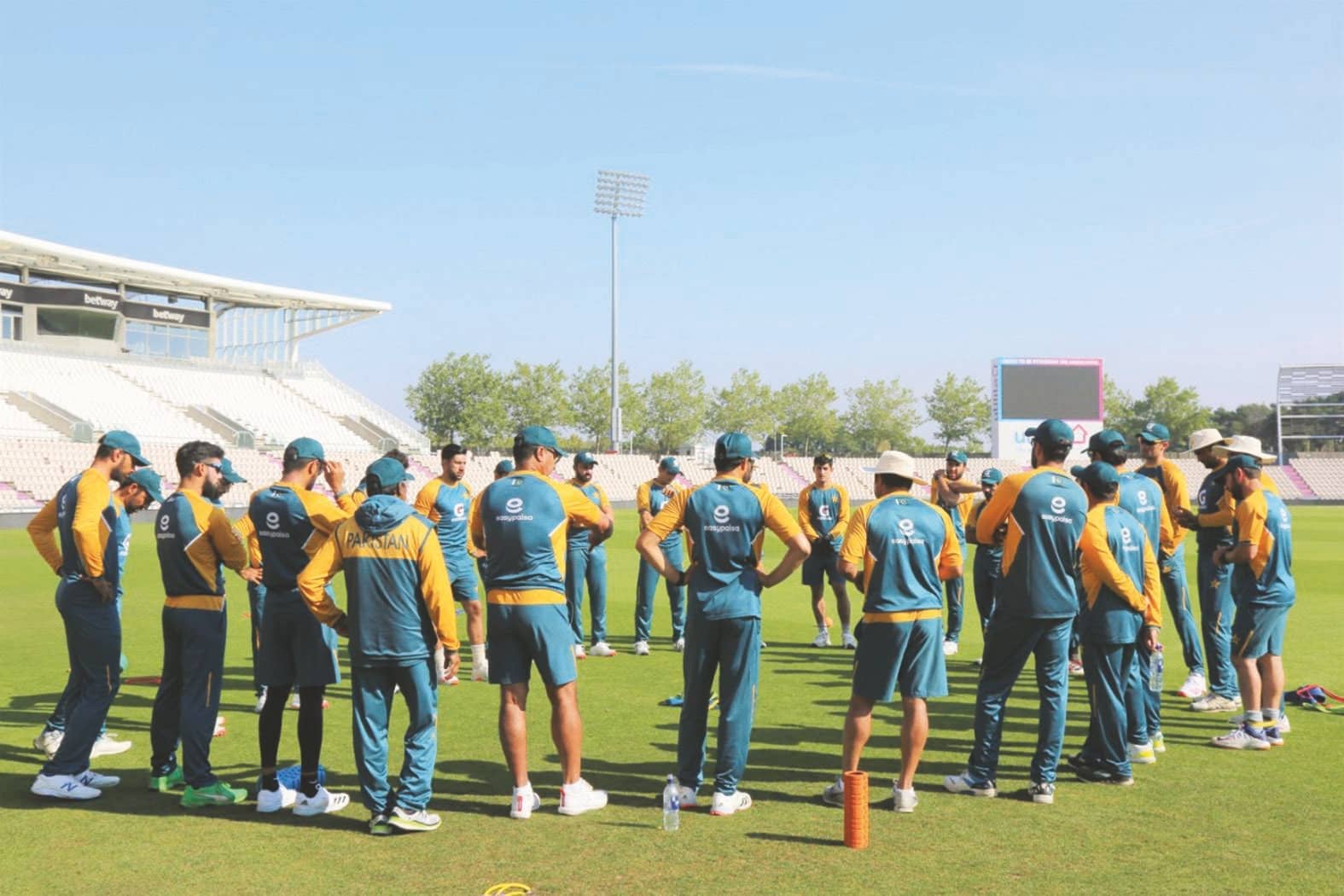 Pakistan assistant coach Waqar Younis said on Wednesday he hopes the tourists will be able to “cash in” on England being without Ben Stokes during this week’s second Test.

Star all-rounder Stokes is heading to New Zealand, where his father is convalescing following a serious illness and will miss both the second Test, which starts in Southampton on Thursday, as well as the series finale, which also takes place at Hampshire’s headquarters ground.

As well as being a good-enough batsman to feature in the top order, paceman Stokes is capable of match-changing spells with the ball and is an inspirational figure within the England set-up.

He cemented the position last year during England’s World Cup final triumph and in leading the side to a stunning one-wicket win in the third Test against Australia at Headingley with an unbeaten century.

Stokes, however, had a modest match with the bat during England’s the last week, where he wasn’t fully fit to bowl because of a quad injury.

But fast-bowling great Waqar, now coaching the current generation of Pakistan quicks, was in no doubt England would be poorer for Stokes’ absence.