Gulf Today|August 05, 2020
We're offering this story for free to read so that you can stay updated on the COVID-19 outbreak 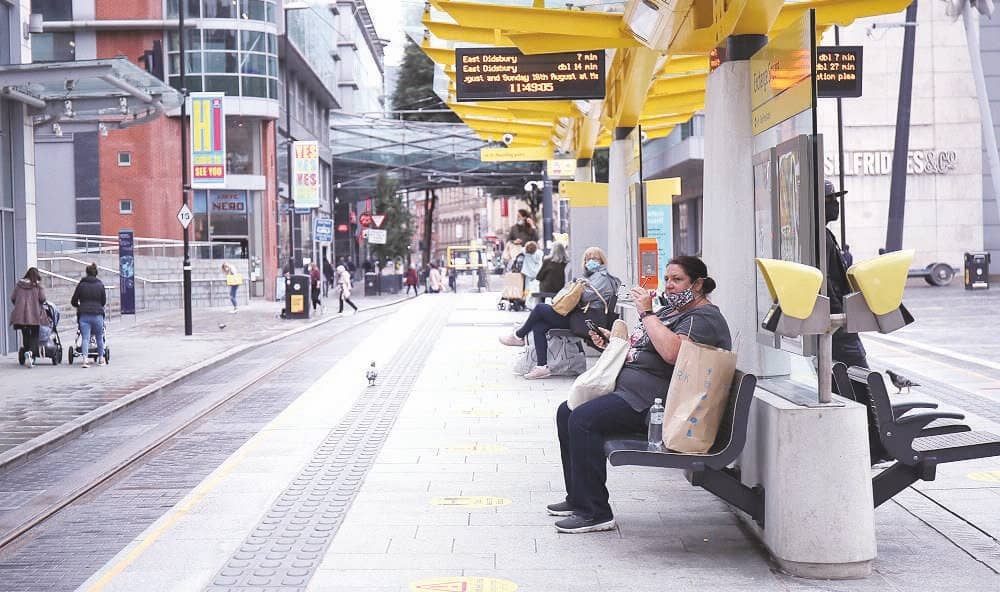 Britain faces a second wave this winter twice as widespread as the initial outbreak if it reopens schools without a more effective system; second wave ‘highly likely’ to hit France this year

Britain faces a second wave of COVID-19 this winter twice as widespread as the initial outbreak if it reopens schools without a more effective test-and-trace system in place, according to a study published on Tuesday.

Researchers from University College London and the London School of Hygiene and Tropical Medicine modelled the impact of reopening schools either on a full- or part-time basis, thus allowing parents to return to work, on the potential spread of the virus.

“However, we also predict that in the absence of sufficiently broad test-trace-isolate coverage, reopening of schools combined with accompanied reopening of society across all scenarios might induce a second COVID-19 wave,” said the study, published in The Lancet Child and Adolescent Health.

“Our modelling results suggest that full school reopening in September 2020 without an effective test-trace-isolate strategy would result in R rising above 1 and a resulting second wave of infections that would peak in December 2020 and be 2.02 3 times the size of the original COVID-19 wave.