UAE Among The Largest Contributors To UN Women 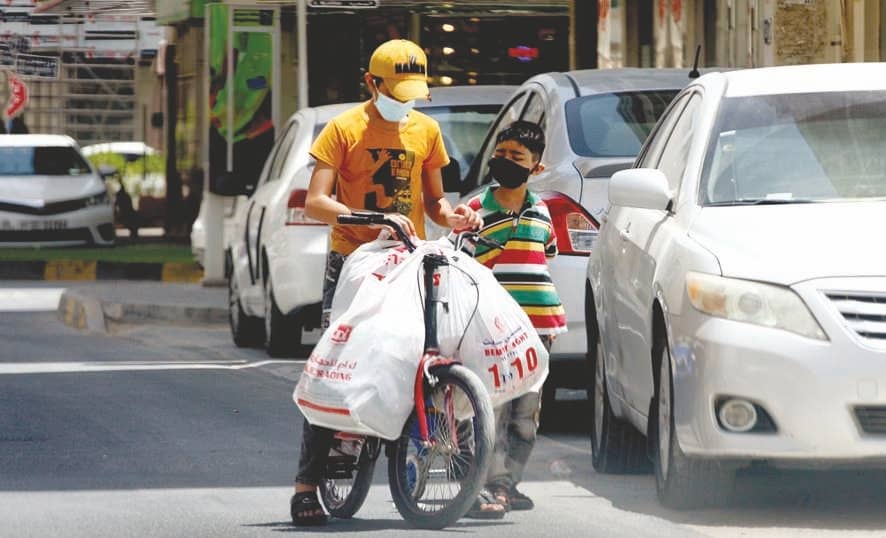 UAE has strong and growing ties with UN Women, as the country was a member of UN Women’s Executive Board from 2013 to 2019, and took over the presidency of the Board in 2017

Thursday marks the 10th anniversary of the establishment of the United Nations Entity for Gender Equality and the Empowerment of Women, UN Women, in a historical step taken by United Nations, UN, member countries to support gender equality and women’s empowerment.

The UAE has strong and growing ties with UN Women, as the country was a member of the UN Women’s Executive Board from 2013 to 2019, and took over the presidency of the Board in 2017.

During this period, the UAE provided regular financial support to support global women’s empowerment, and the UN Women Liaison Office for the Gulf Cooperation Council was inaugurated in Abu Dhabi in 2016, under the patronage of H.H. Sheikha Fatima bint Mubarak, Chairwoman of the General Women’s Union, GWU, President of the Supreme Council for Motherhood and Childhood, and Supreme Chairwoman of the Family Development Foundation, FDF, in partnership with the GWU.

Since its inauguration, the office in Abu Dhabi launched the “Women, Peace and Security Training Programme,” and over 350 women completed two editions of the programme and graduated in 2019 and 2020.