Trump threatens to ‘close down' social media after tweets tagged 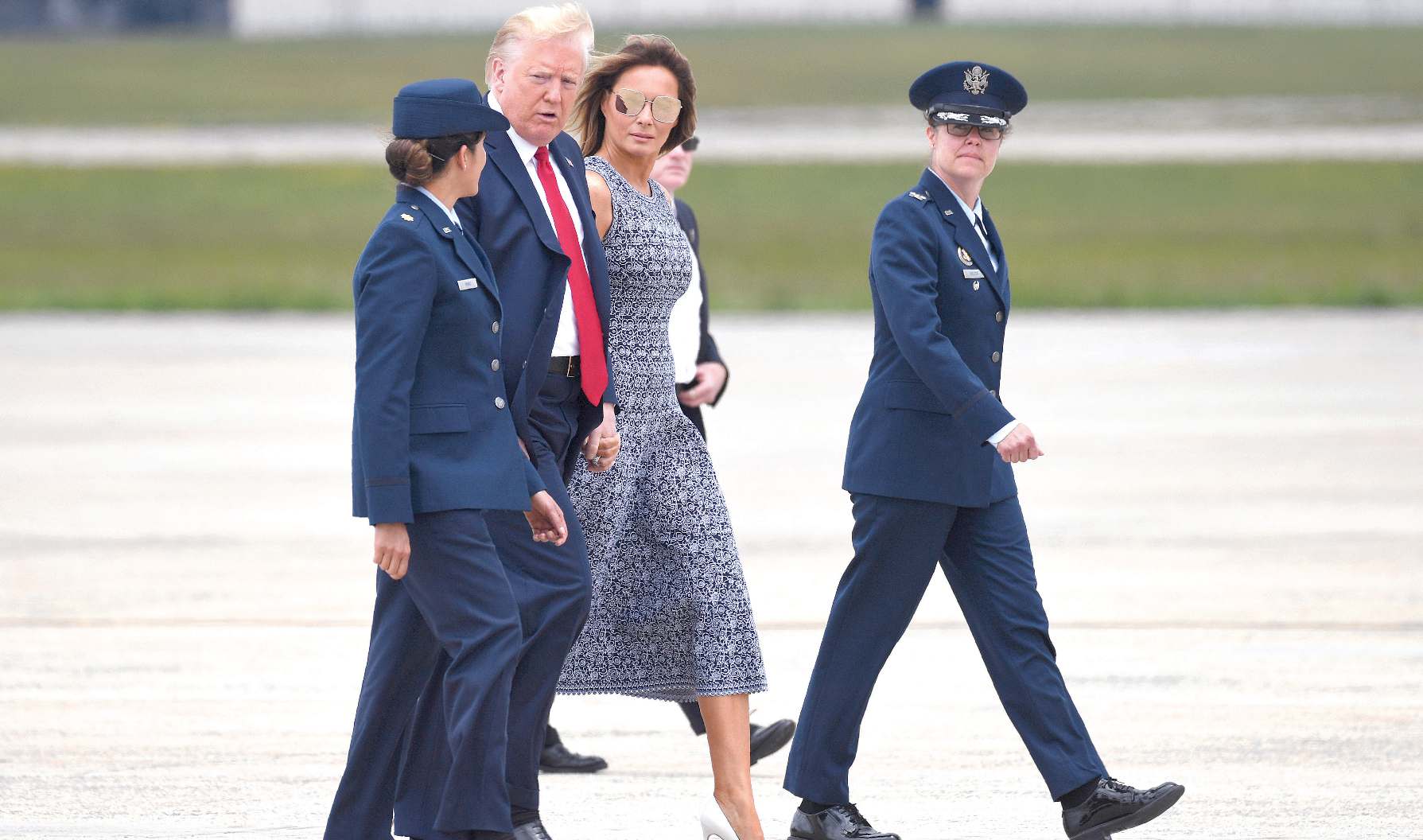 US President Donald Trump threatened on Wednesday to shutter social media platforms after Twitter for the first time acted against his false tweets, prompting the enraged Republican to double down on unsubstantiated claims and conspiracy theories.

Twitter tagged just two of Trump’s tweets in which he’d claimed that more mail-in voting would lead to what he called a “Rigged Election” this November.

There is no evidence that attempts are being made to rig the election and under the tweets Twitter posted a link which read “Get the facts about mail-in ballots.”

For years, Twitter has been accused of ignoring the president’s breaking of platform rules with his daily, often hourly barrages of personal insults and inaccurate information sent to more than 80 million followers.

But Twitter’s slap on the wrist was enough to drive Trump into an early on Wednesday morning meltdown — on Twitter — in which he claimed that the right-wing in the United States is being censored.

“Republicans feel that Social Media Platforms totally silence conservatives voices. We will strongly regulate, or close them down, before we can ever allow this to happen,” he said.