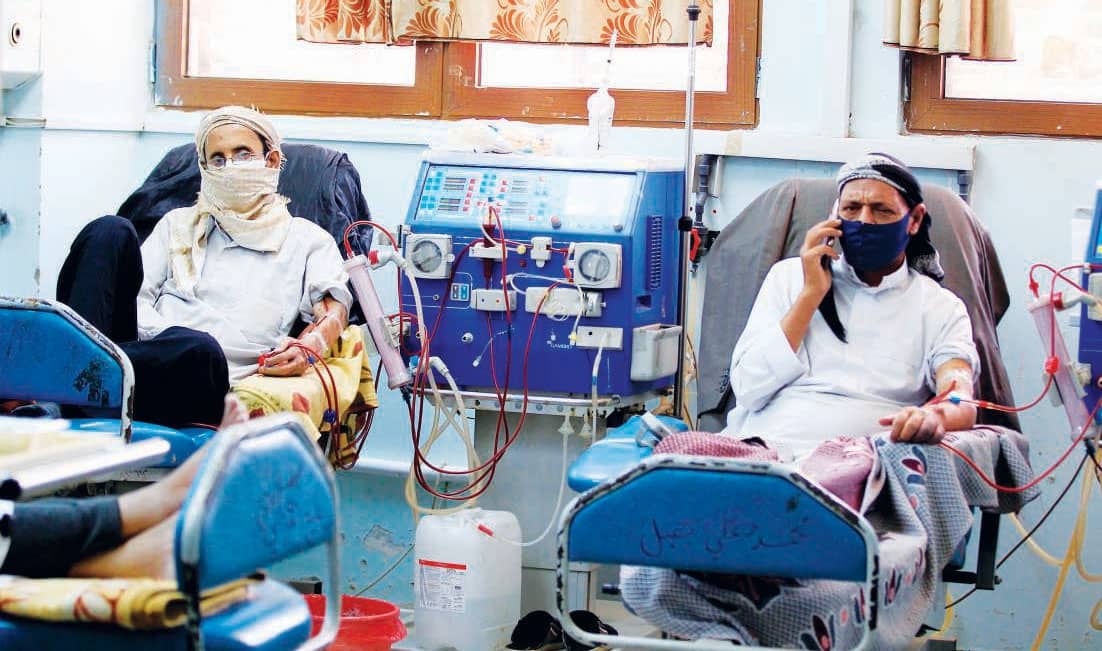 Move comes after the rebels in Yemen have stepped up cross-border missile and drone attacks on Saudi Arabia, reports state TV

The Saudi-led coalition has started a military operation against the Houthi movement in Yemen after it stepped up cross-border missile and drone attacks on Saudi Arabia, state television reported on Wednesday.

The coalition, which has been battling the Iran-aligned movement for five years, will hold a news conference on the operation against Houthi targets that aims to neutralise its military capabilities, Al Ekhbariya channel and Saudi-owned Al Arabiya TV said.

The alliance intervened in Yemen in March 2015 after the Houthis ousted the government from the capital, Sanaa, in late 2014.

The United Nations Security Council is demanding an “immediate cessation of hostilities” for at least 90 days in key conflicts including Syria, Yemen, Libya, South Sudan and Congo to tackle COVID-19.

The UN’s most powerful body voted unanimously on Wednesday to adopt the resolution after the United States and China resolved a lengthy dispute over mentioning the World Health Organization (WHO).